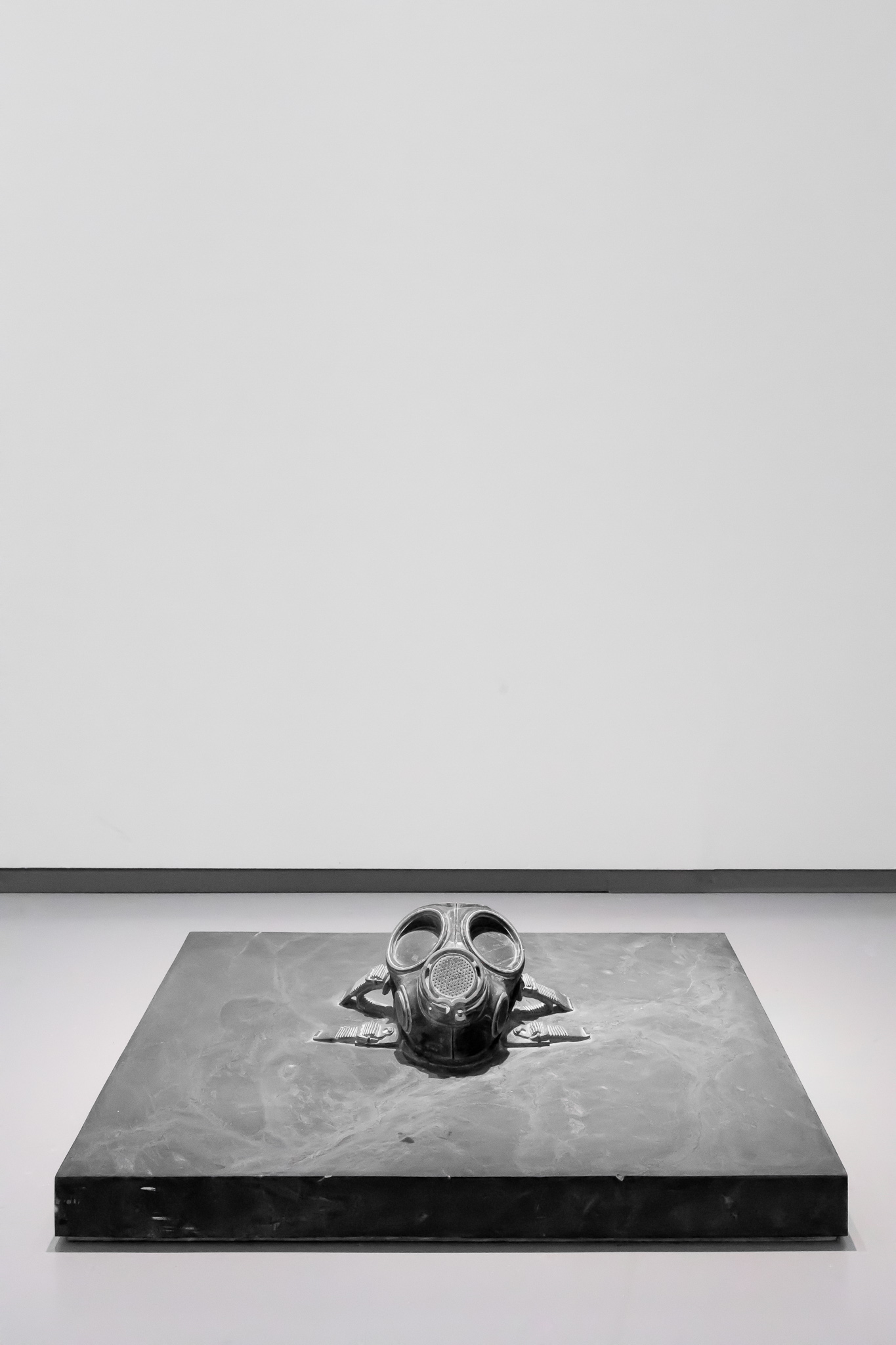 …to see – amongst others – this highly topical “Mask” (2013) by Chinese artist Ai Weiwei (@aiww). Created in 2013 to focus on the terrible quality of air in cities like Beijing, and the subsequent speculation on stocks of manufacturers of face masks. The thrive to make money seemed bigger than the will to solve a serious problem. After posting a photo on Twitter wearing a gas mask, Ai Weiwei created this sculpture (in marble!) of the mask.

The obviousness and the necessity of air are two central principles in the exhibition Air in Museum Kranenburgh (@museumkranenburgh) in Bergen NH that enters its last week. I was lucky enough to preview the exhibition back in July.

The exhibition “Air” (“Lucht”), containing works by Ai Weiwei, Jan van Munster, Marina Abramovic & Ulay, Yoko Ono, Elspeth Diederix and Zoro Feigl amongst others opened on the 8th of July and is on view until next weekend! 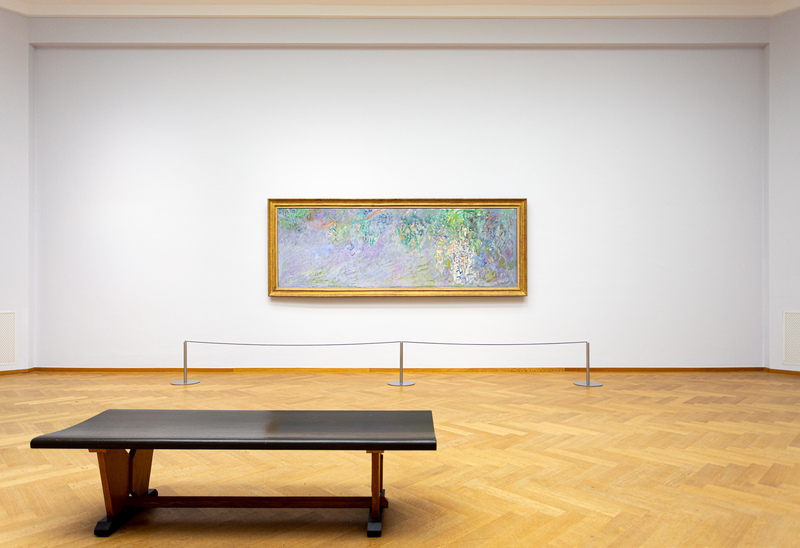 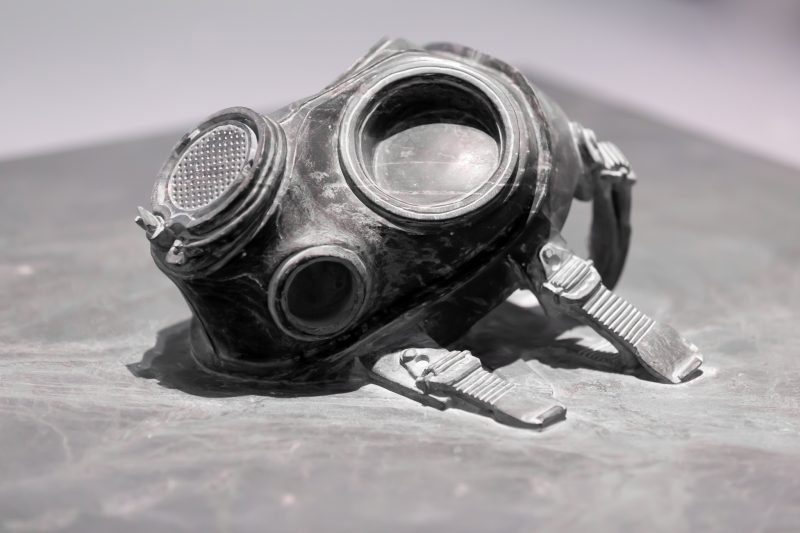 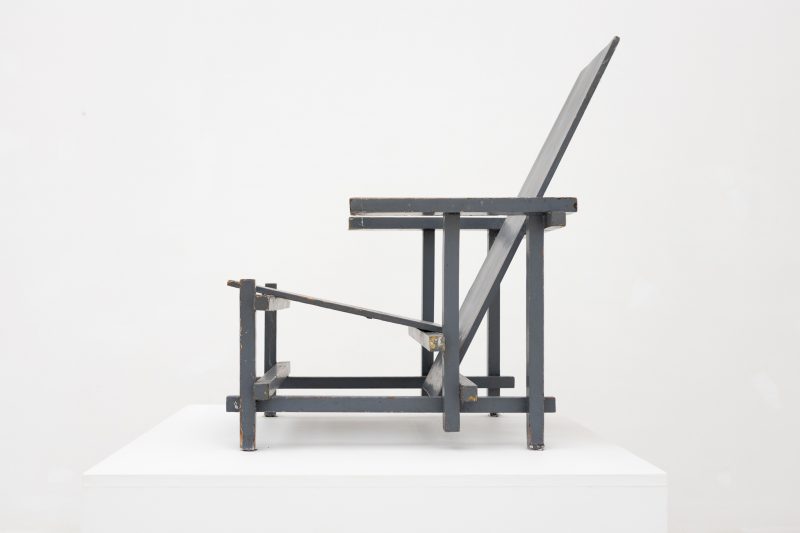 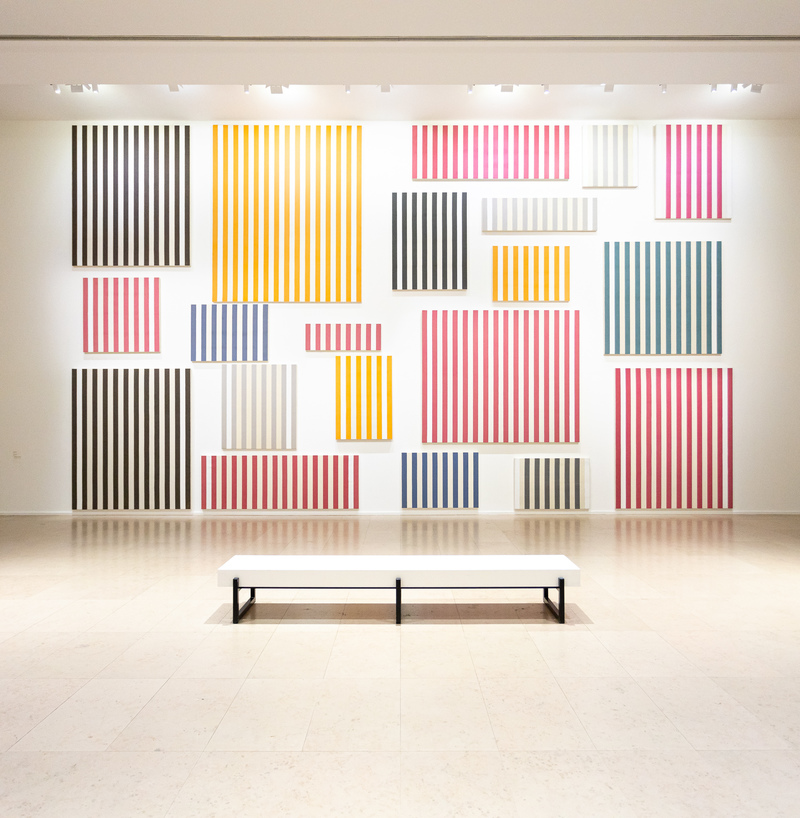