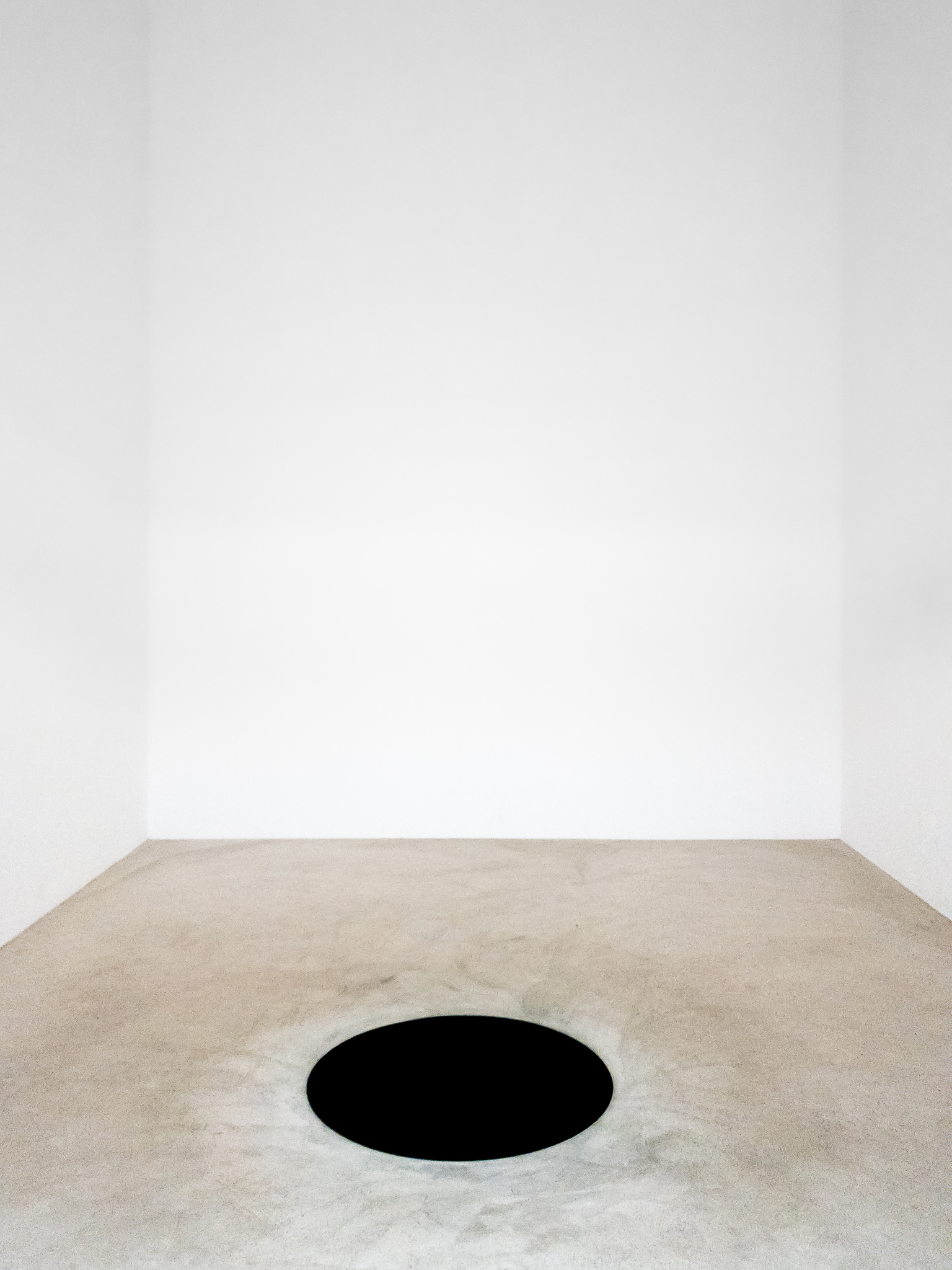 Parts of the art scene were outraged when in 2016 British artist Anish Kapoor (@dirty_corner) acquired the sole rights to the use of Vantablack S-VIS, the spray paint variation of Vantablack, considered the blackest black available in the world. It absorbs 99.965% of visible light which makes it almost impossible to distinguish shapes in any surface that has been painted with it. There were no cases known before this where an artist had the sole rights to use a certain material.

Stuart Semple (@stuartsemple) turned his anger towards the “arrogance” of Kapoor into creating something positive. He created the pinkest pink for the whole world to use. The whole world? Well not entirely. When purchasing the pinkest pink from Semple you had to prove that you were not, in fact, Anish Kapoor. Or buying it on his behalf.

Somehow Kapoor did manage to get hold of a pot of Semple’s pinkest pink and triumphantly posted his middle finger dipped in it on Instagram.

Now, Semple has made the next move, in creating Black 3.0. An even blacker black. And again: anyone can buy this from Semple’s online store. Except for Anish Kapoor…

A long intro for the work in the photo. “Decent into Limbo” (1992) by Anish Kapoor shows the way in which the artist uses an extremely dark pigment (in this case actually an extremely dark blue pigment) to get rid of almost any reflection of light on an object. Thus making it impossible to behold the relief or depth of an object. Or a hole in the floor. What do we see here? Merely a round shape on the floor? Or an endlessly deep hole through which a cartoon character would fall? In fact there is a dome shaped hole in the ground, painted in such an extremely dark blue.

Museum De Pont (@de_pont_museum) has several works by Kapoor in its collection, some of which are on permanent display. 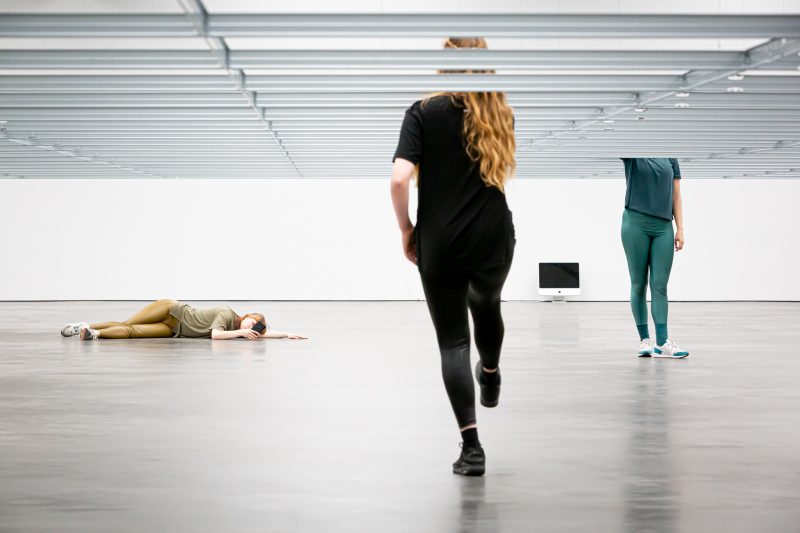 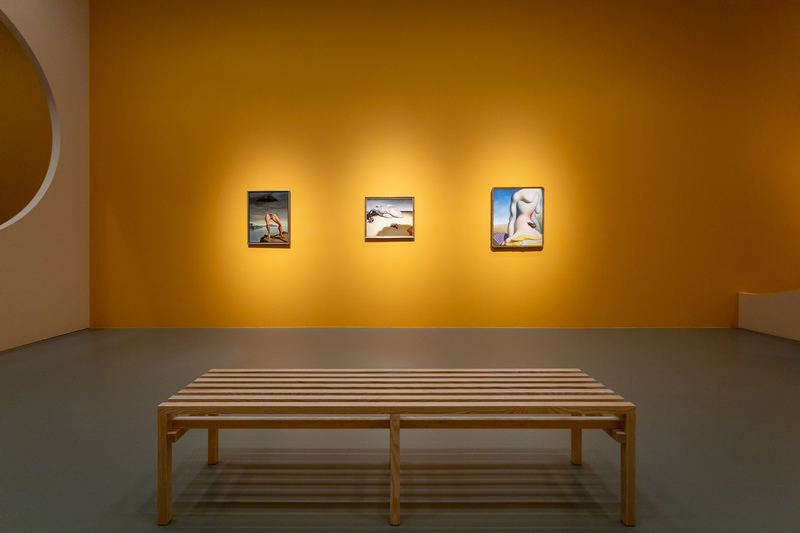 Joop Moesman in the Centraal Museum 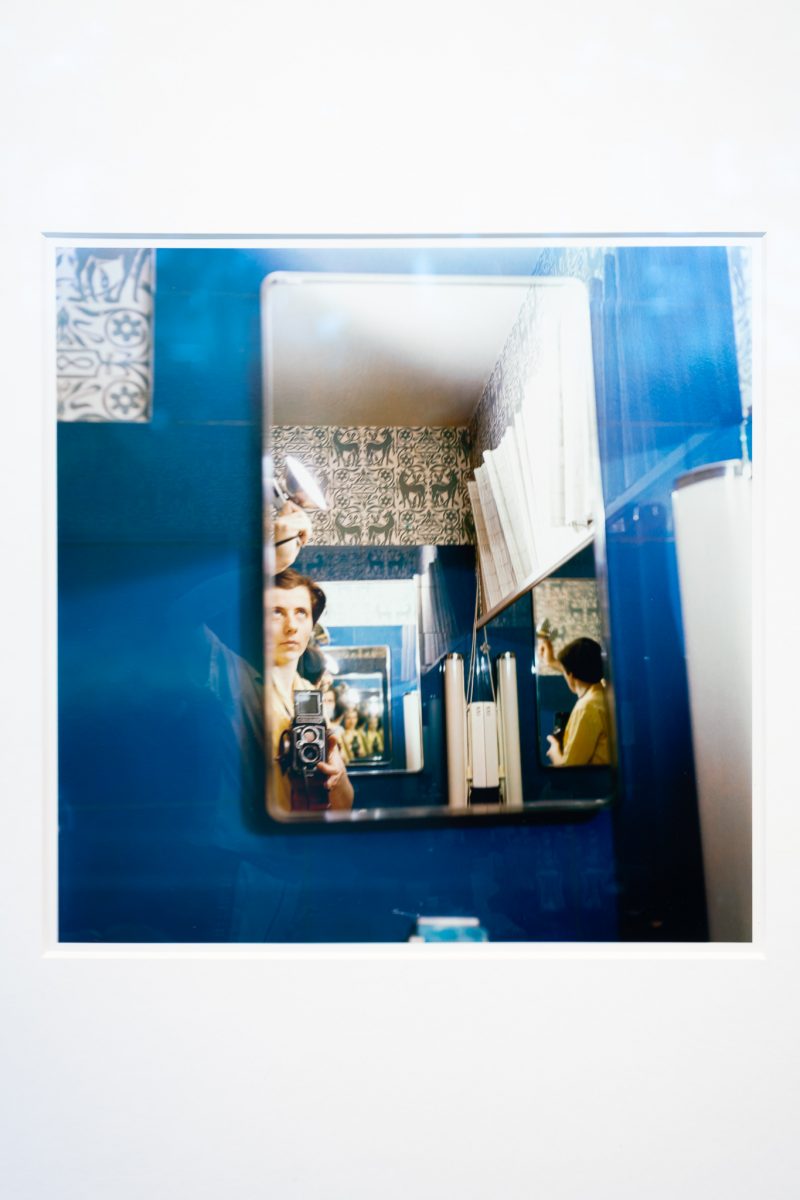 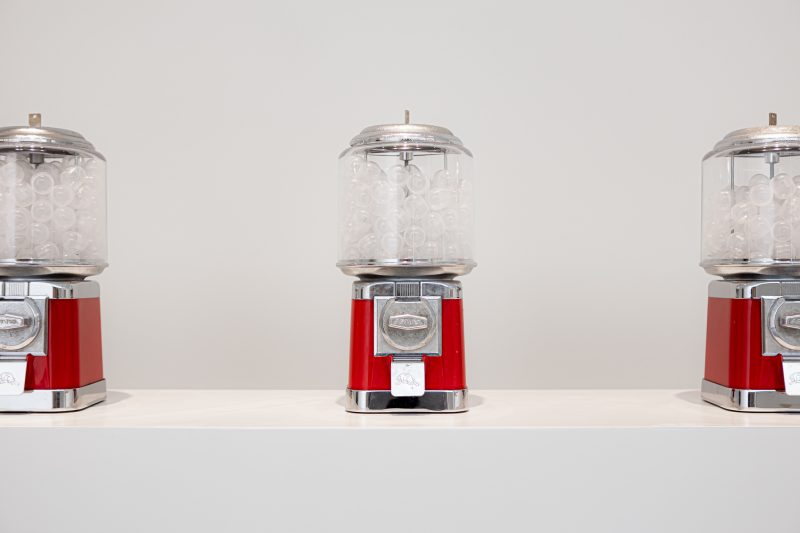