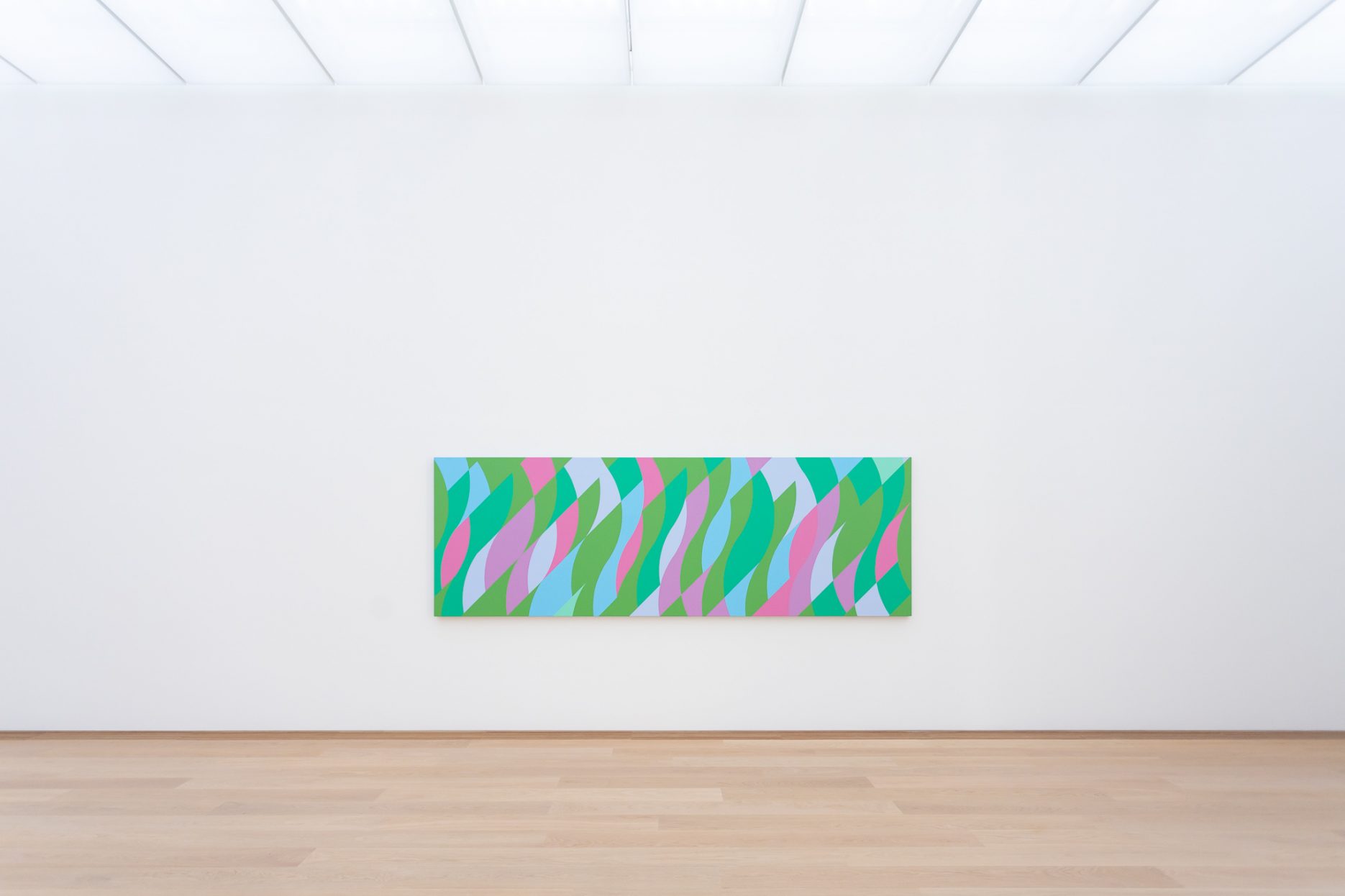 Starting out with figurative work and working as an illustrator for an advertising agency, British artist Bridget Riley developed her own signature style (as part of the so called Op art (or Optical art) style from 1960 onwards. Visiting a Jackson Pollock exhibition and later the Venice Biennale made great impact. Famed are her black and white geometric works that give a sense of movement and even color, said to induce feelings of seasickness.

In the late 1960s Riley began to explore colour and contrast, resulting in works with thin coloured stripes and paintings and murals involving colourful tessellating patterns. 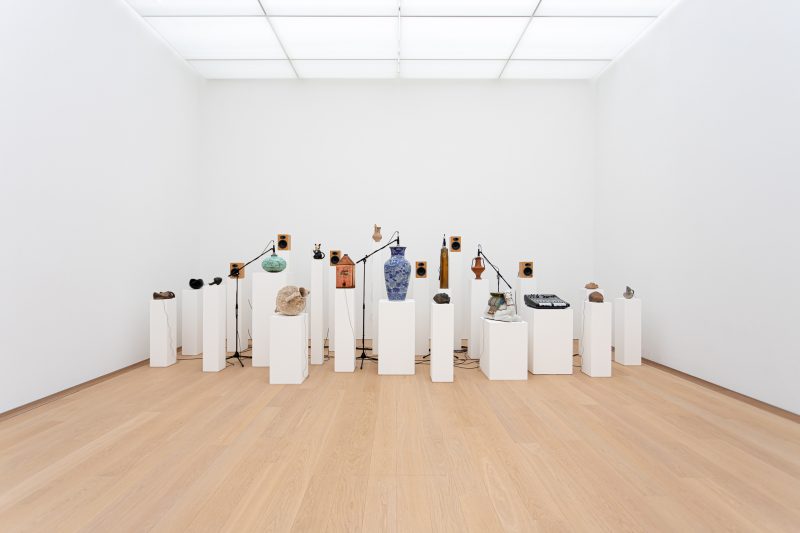 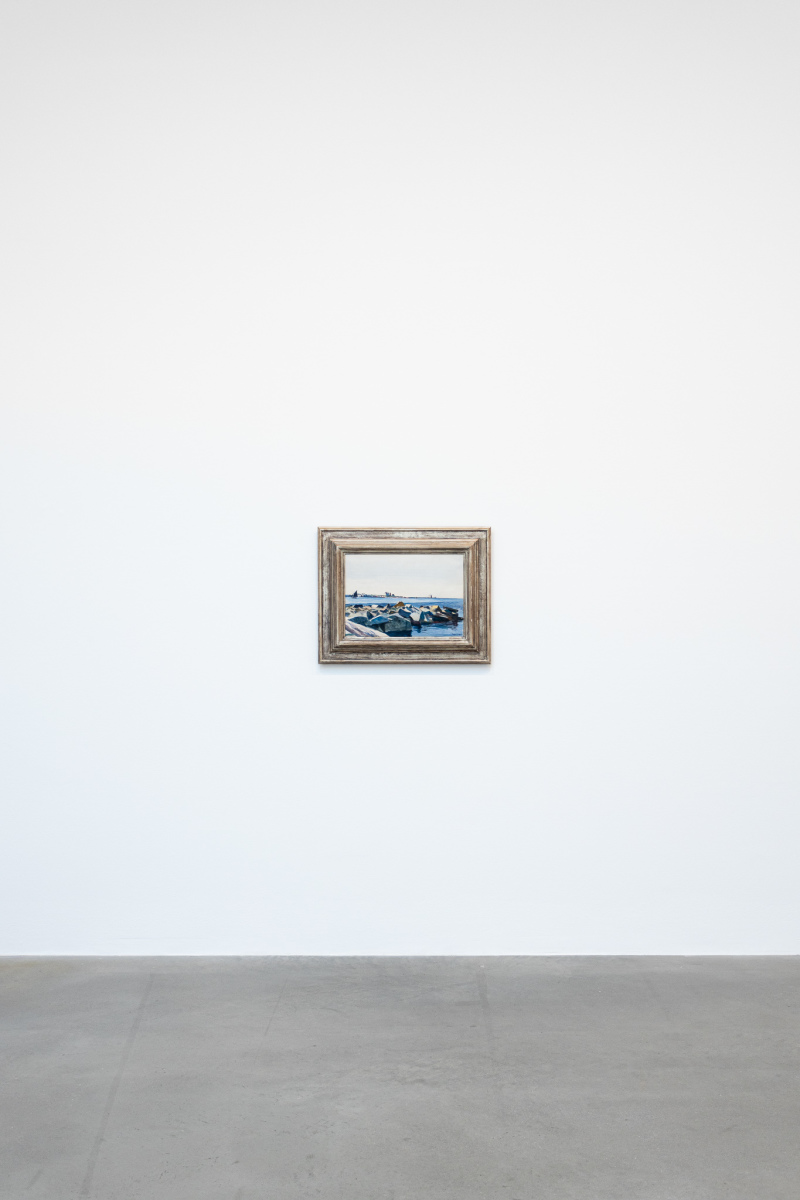 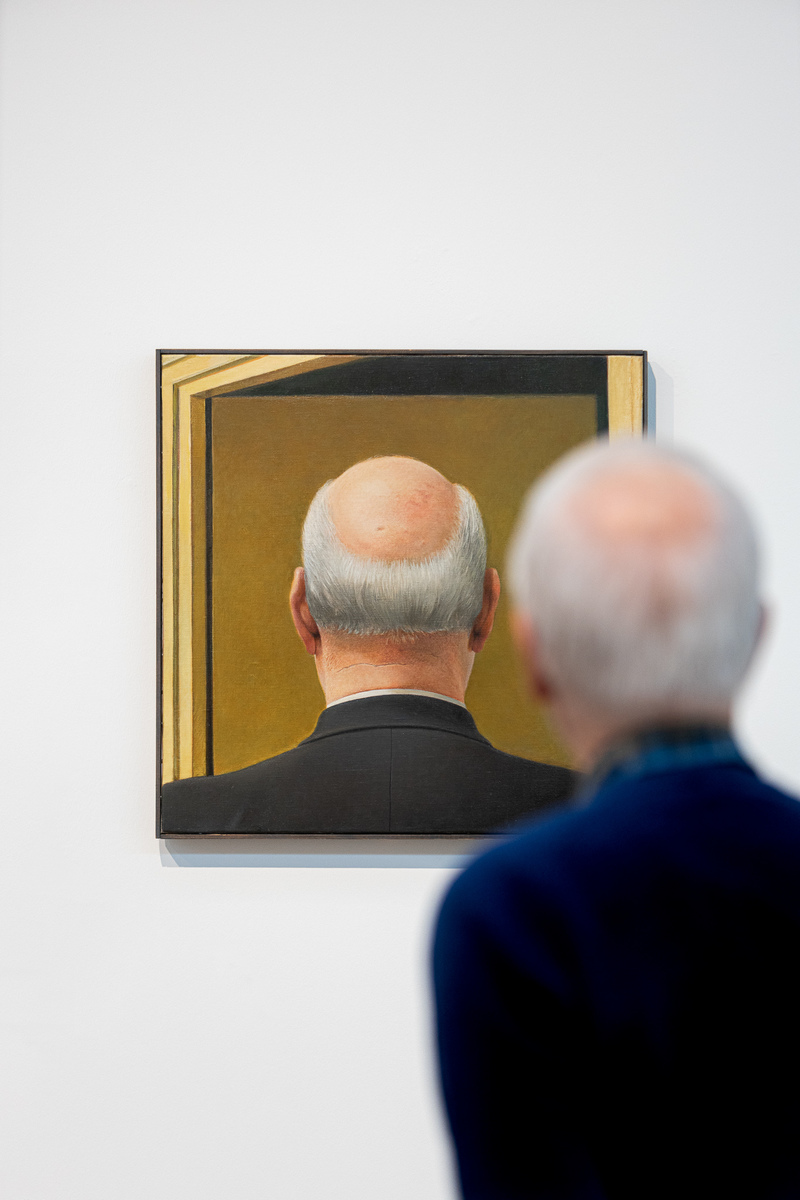 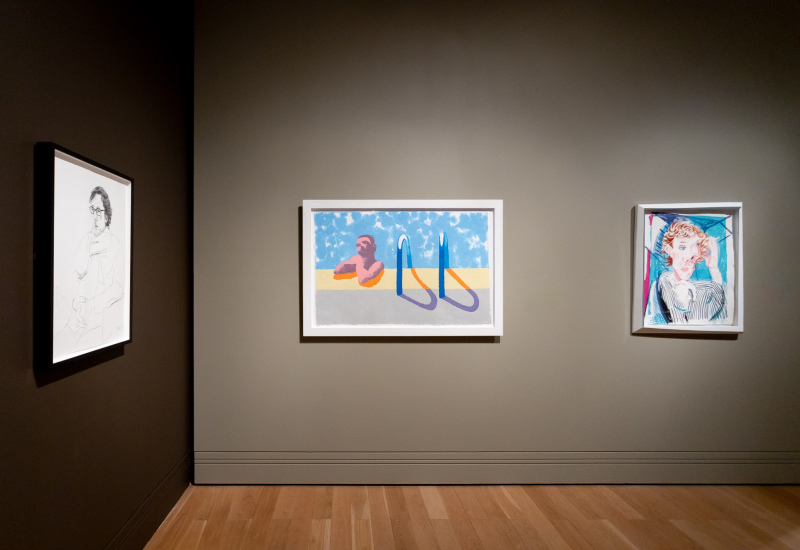