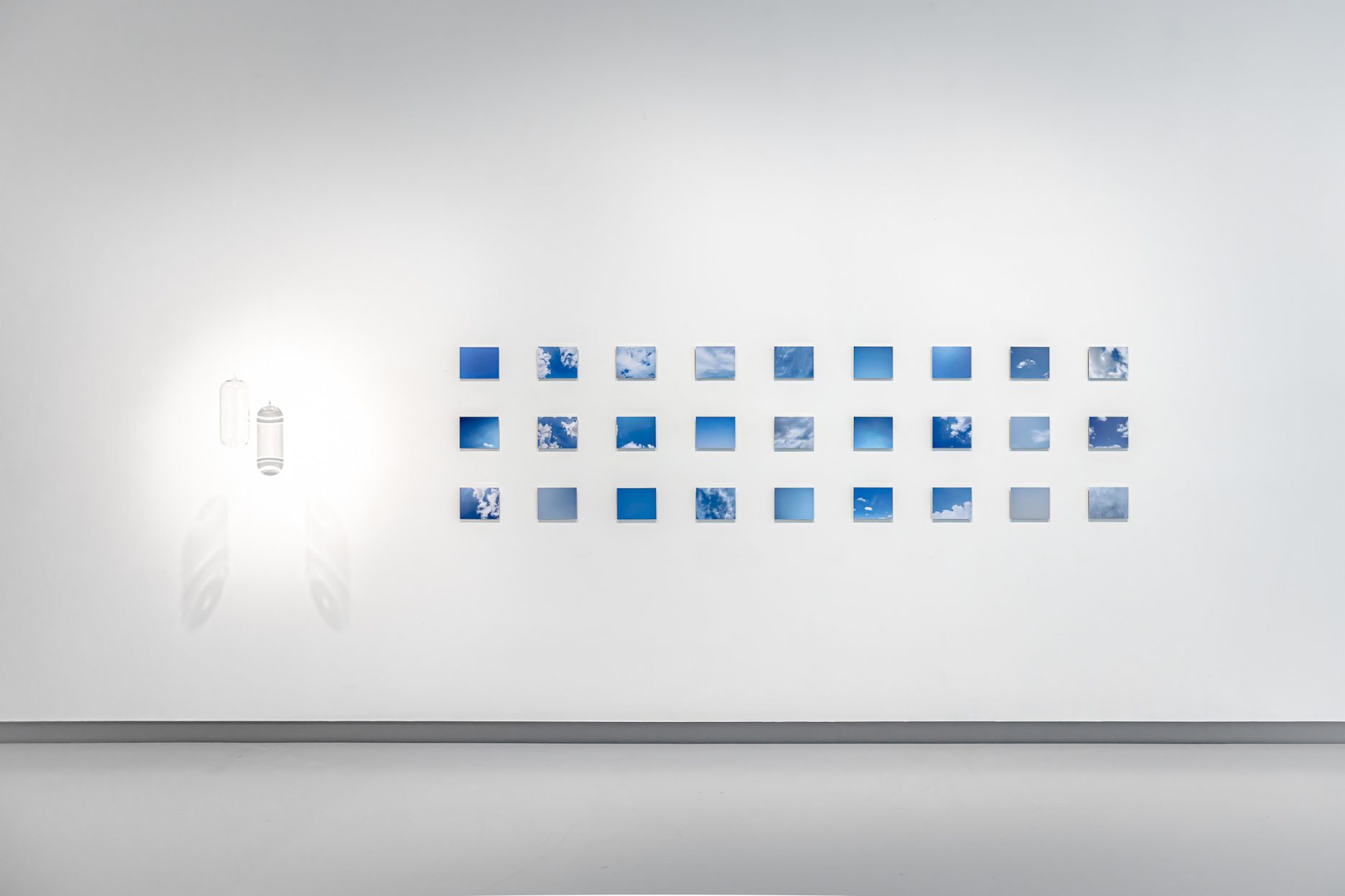 New Zealand born artist David Rickard (@david_rickard_) is represented with three works in the new exhibition “Lucht” (“Air”) in Museum Kranenburgh (@museumkranenburgh). One of them is this work called “International Airspace”. It consists of 27 photographs of skies in 27 different national airspaces and a glass phial containing actual air from those national airspaces.

The work is a clear reference to Marcel Duchamps “Air de Paris” from 1919 in which he created a glass phial filled with Paris air. The year 1919 is important here, since that was the year the The Paris Convention of 1919 was held and its conclusion was signed by 27 countries, regulating the divide of the international airspace.

For the work Rickard sent a specifically created toolkit to each of the 27 countries, in which they were to collect some air and send it back to his London studio. A socially relevant artwork in its purest form of worldwide co-creation. 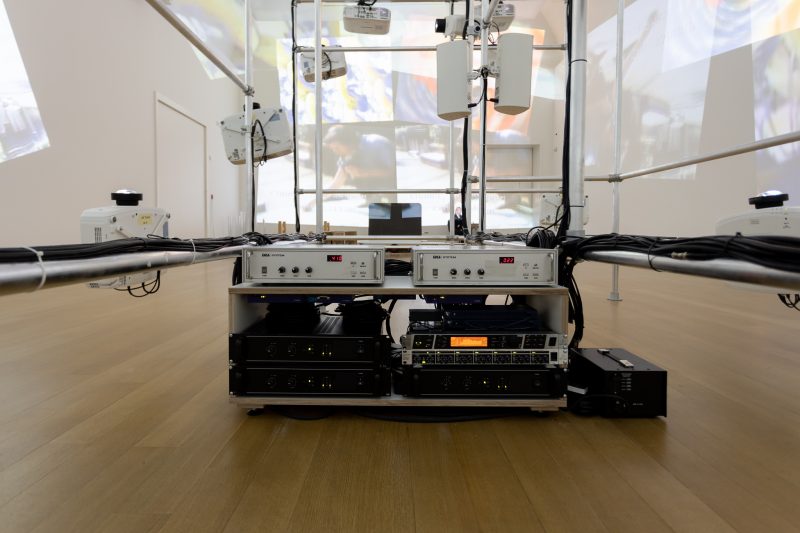 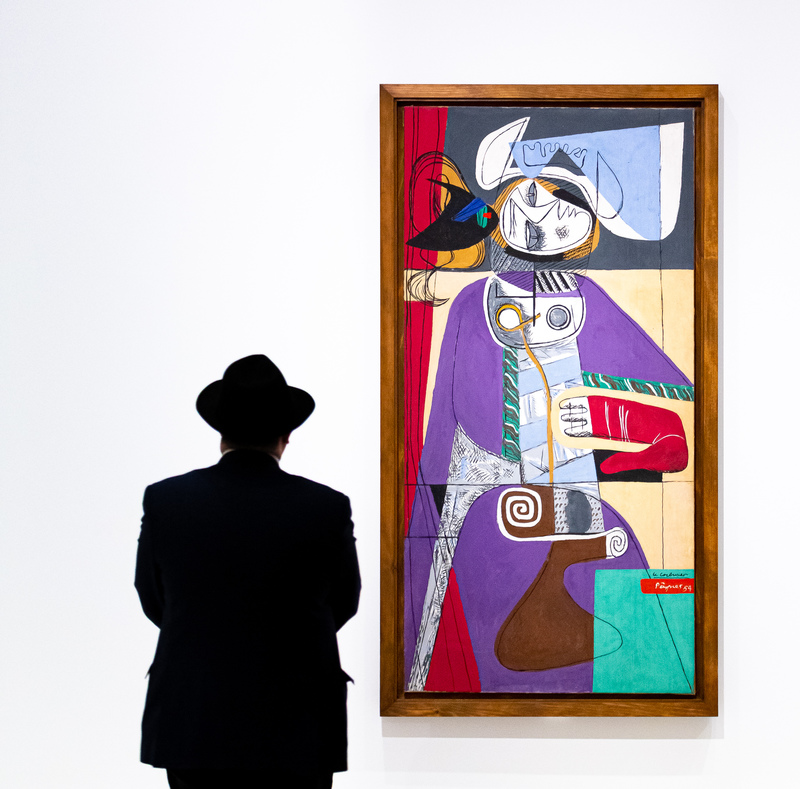 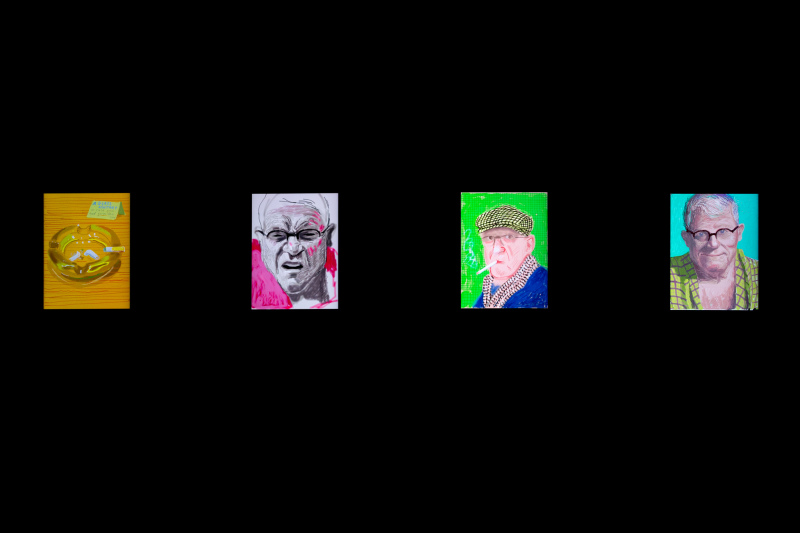 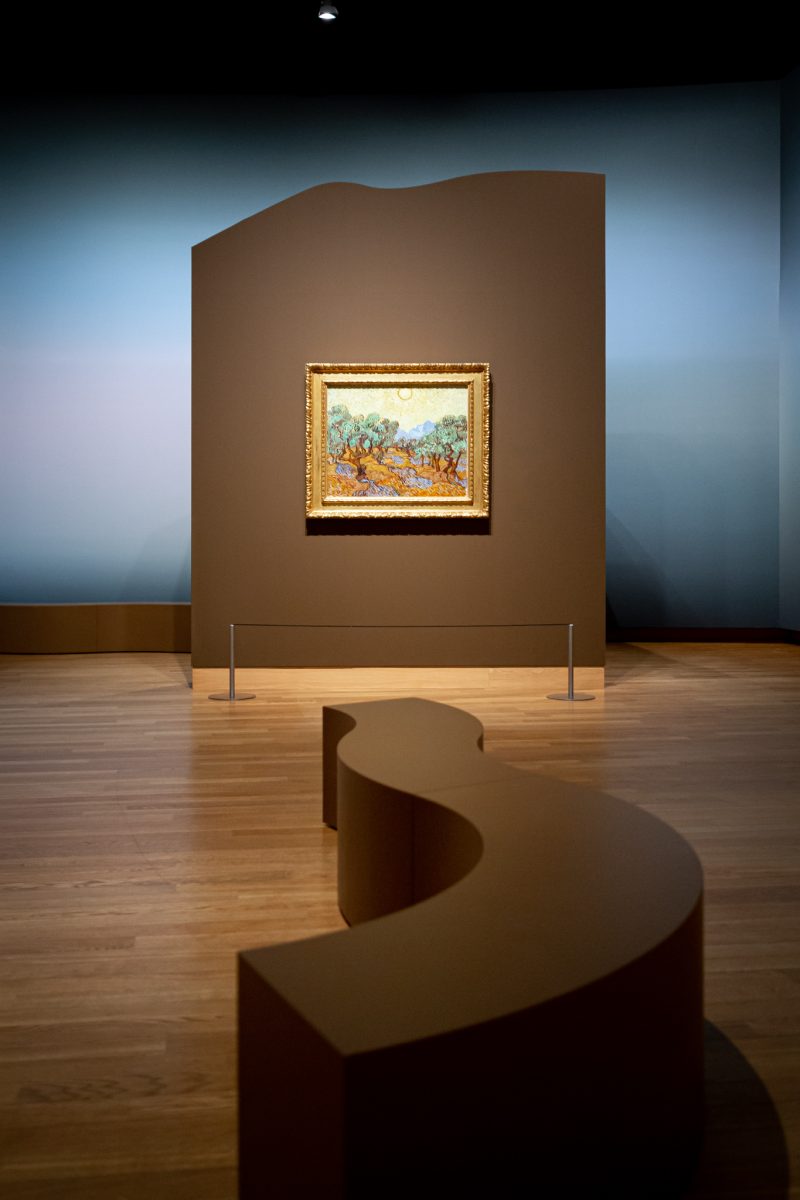