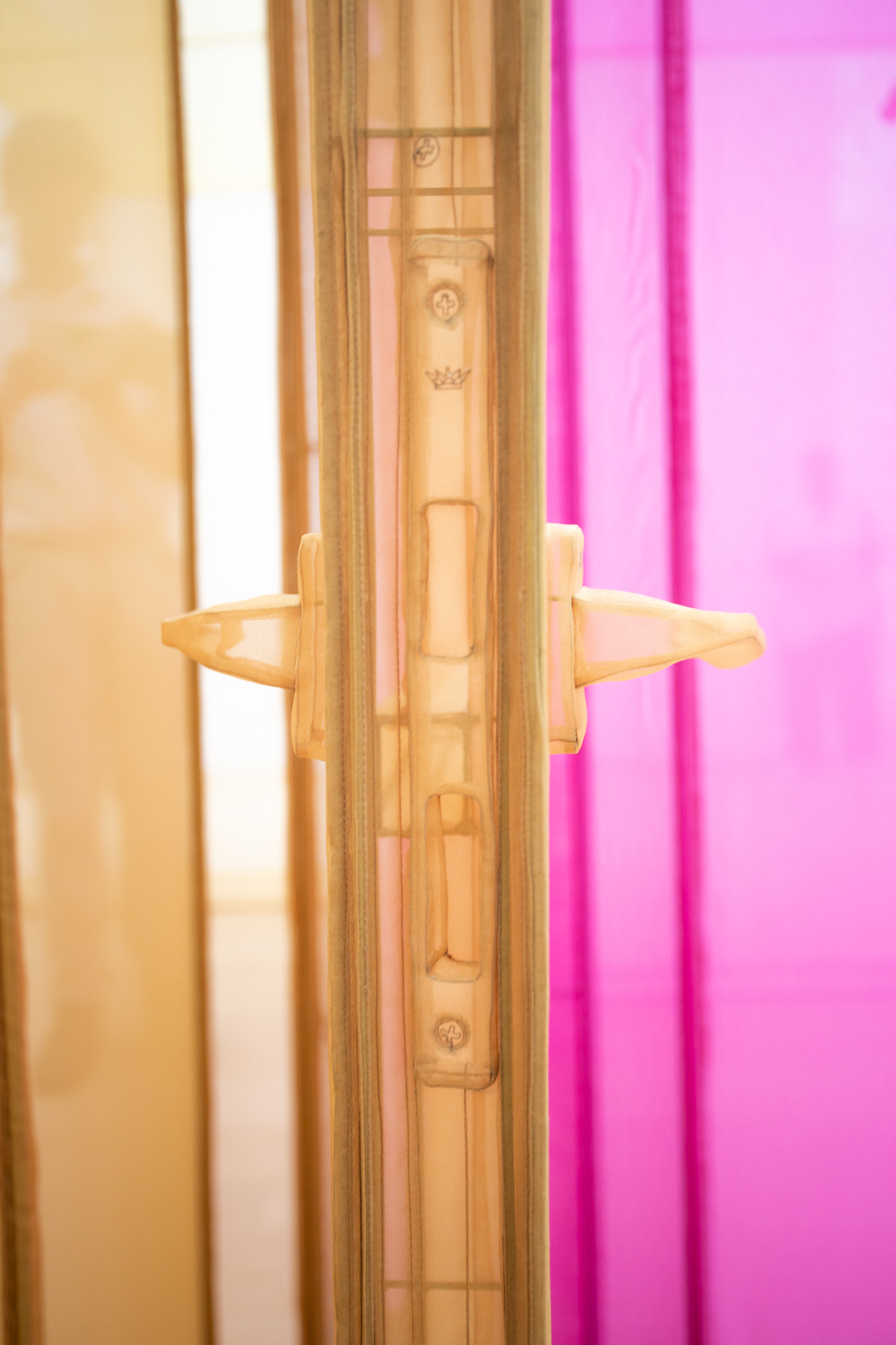 Throwback to one of the (if not THE) most beautiful exhibition I saw in 2019: Do Ho Suh in Museum Voorlinden (@museumvoorlinden). I was most impressed by his recreations of former homes in transparent fabric. The level of detail in them, from light switches to doorknobs, closing mechanisms and fire-safety warnings was staggering. Only later did I see a documentary about the way he created these. Check the film “Home away from home”. Partly in Dutch, Do Hu Suh speaks in English.

Korean born Do Hu Suh was fascinated by architecture from a young age. Inspired by the way people relate to their living situation, he started to explore the meaning of “home”. In the series “Hub” he connected reproductions of several rooms from different houses he lived in in Seoul, New York, London and Berlin as one long passage. 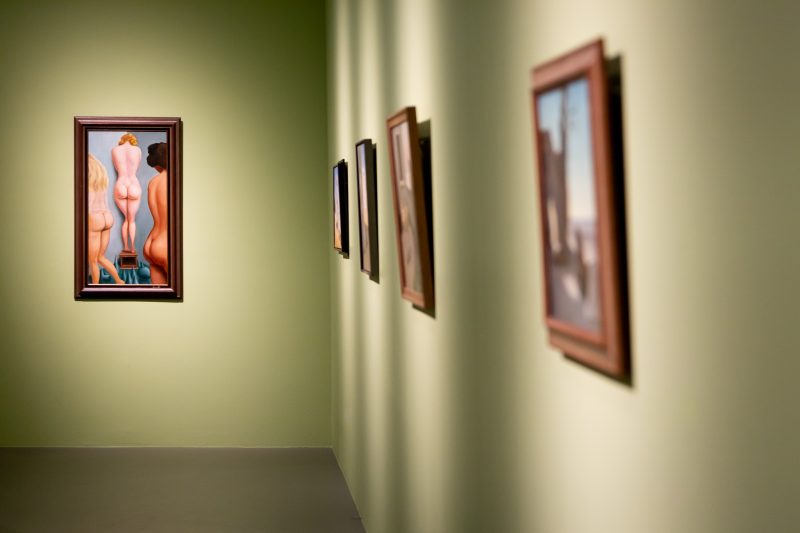 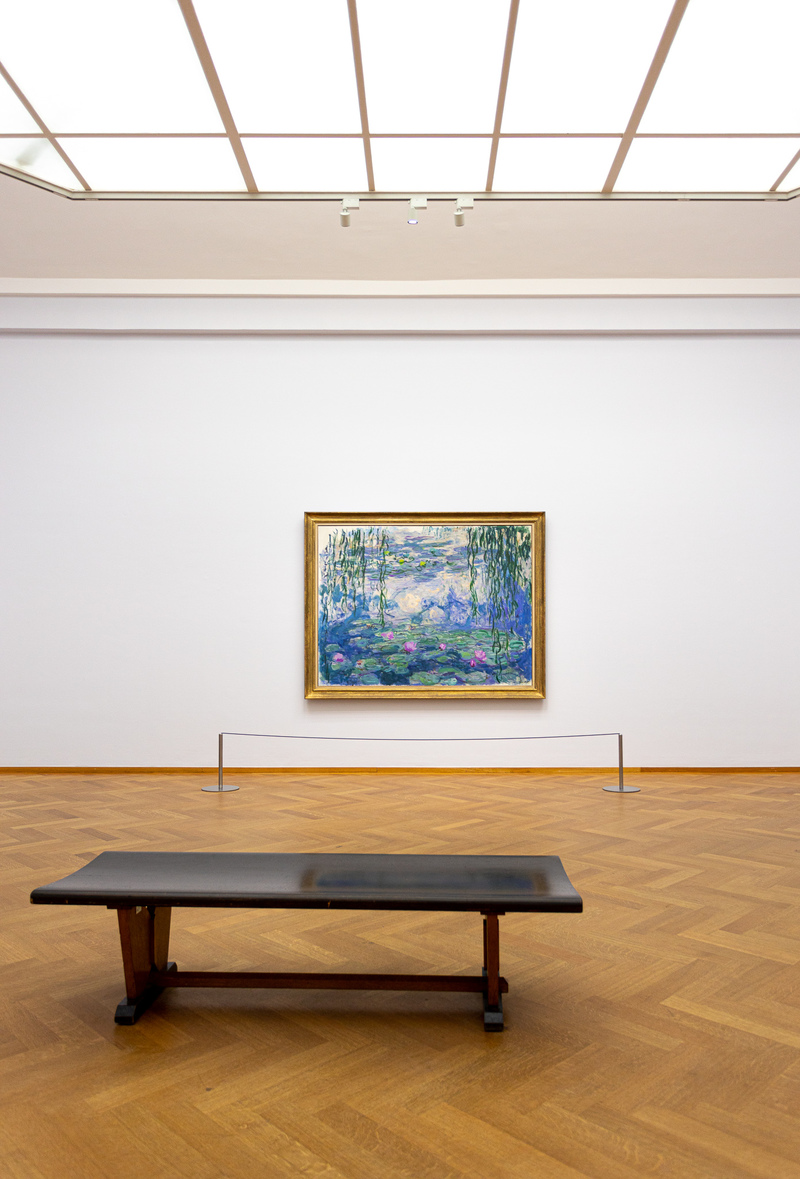 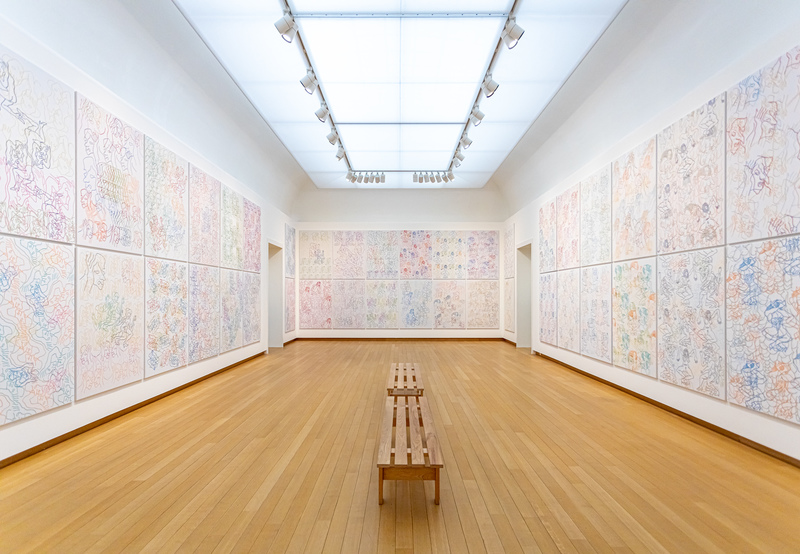 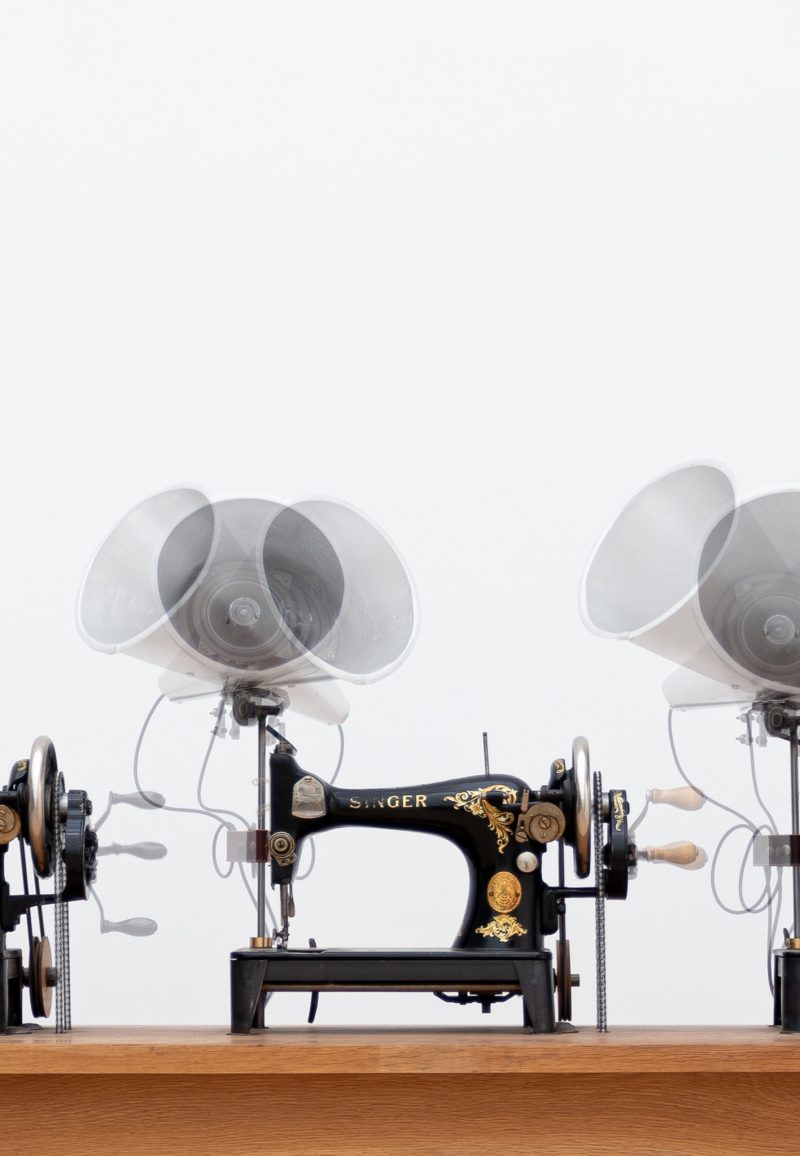