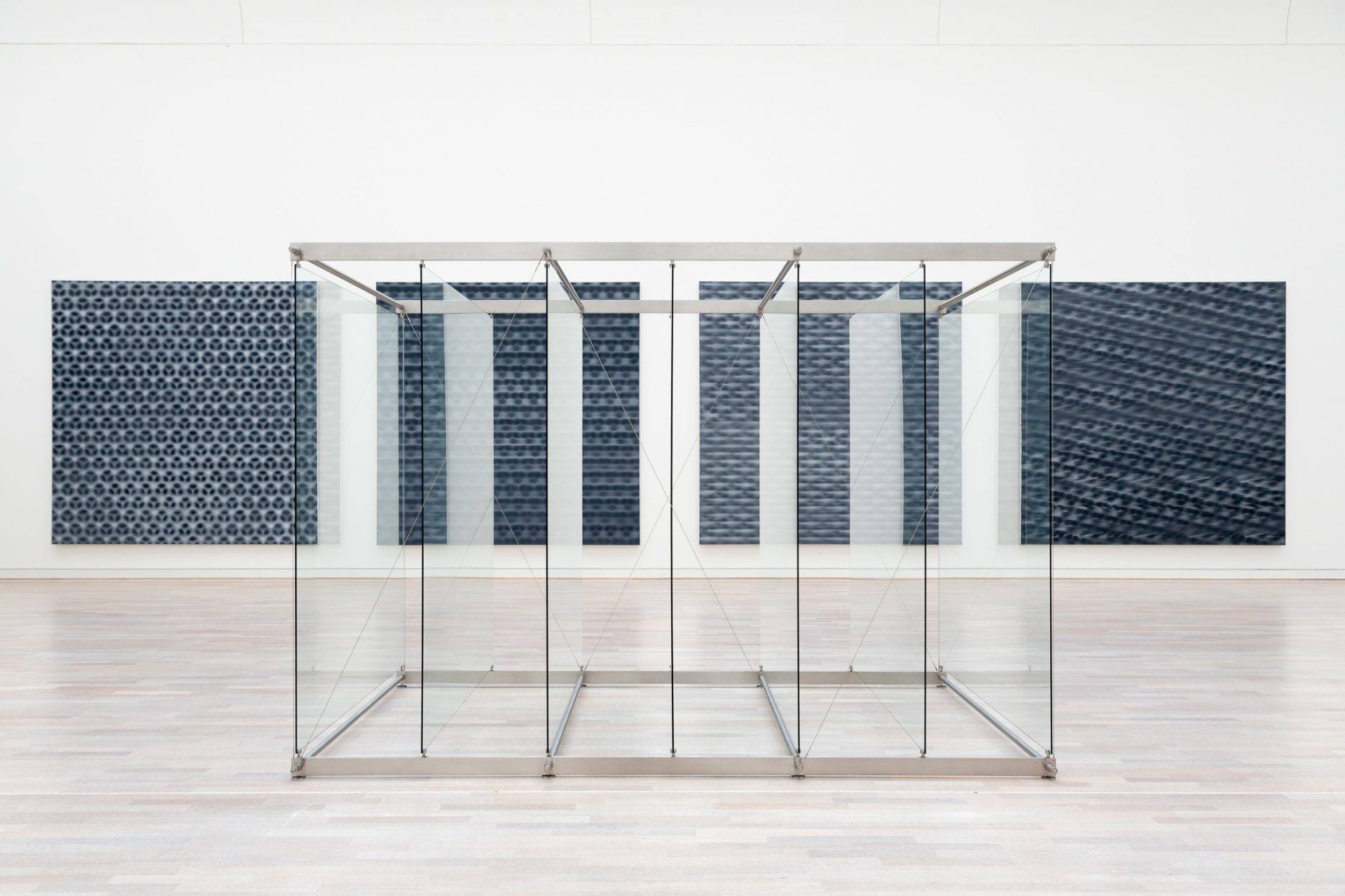 Five works by German artist Gerhard Richter (@gerhard.richter). In the foreground “7 Standing Panes” (“7 Stehende Scheiben”) from 2002 and in the background on the wall are four installments of the work “Silicate” (“Silikat”), number 885-1 to 885-4 which he created a year later, in 2003.

Born and educated in former East-Germany, Richter fled to the West in 1961, leaving behind the work he created up until then. Most of his body of work pre-flight is unaccounted for and definitely badly documented. Richter had his first solo-exhibition in 1964 and represented Germany in the 1972 Venice Biennale with a series of 48 portraits of uniform size, reproduced from actual photographs.

I love these works, and the way they are put on display here, in what must be the most beautiful room in the museum. The clean shapes of the glass panes and the pattern in the paintings are very pleasing. For the photo-paintings Richter used microscopic photographs of molecular structures of Silicate, which he painted in on the canvas and blurred by further painting over it. 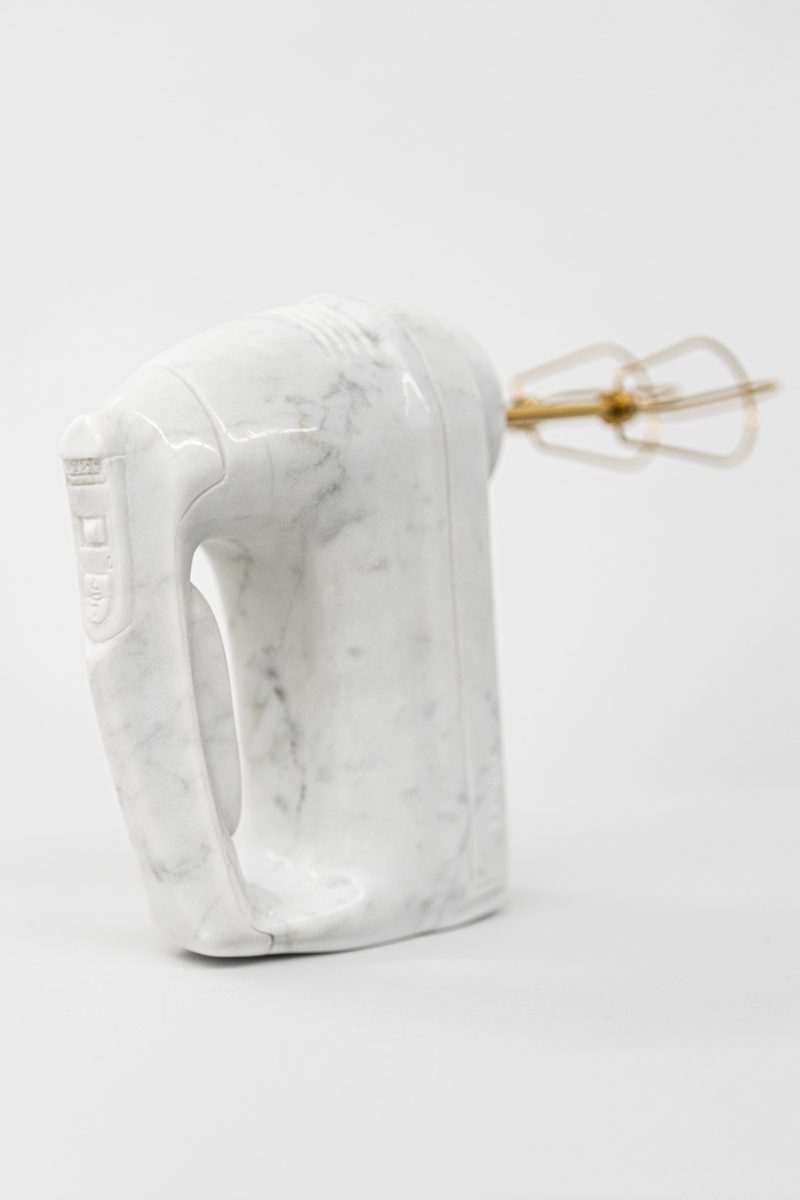 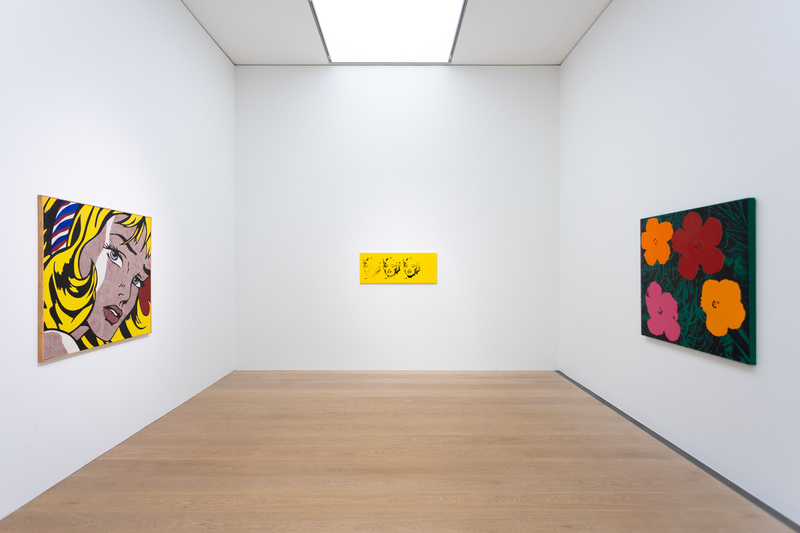 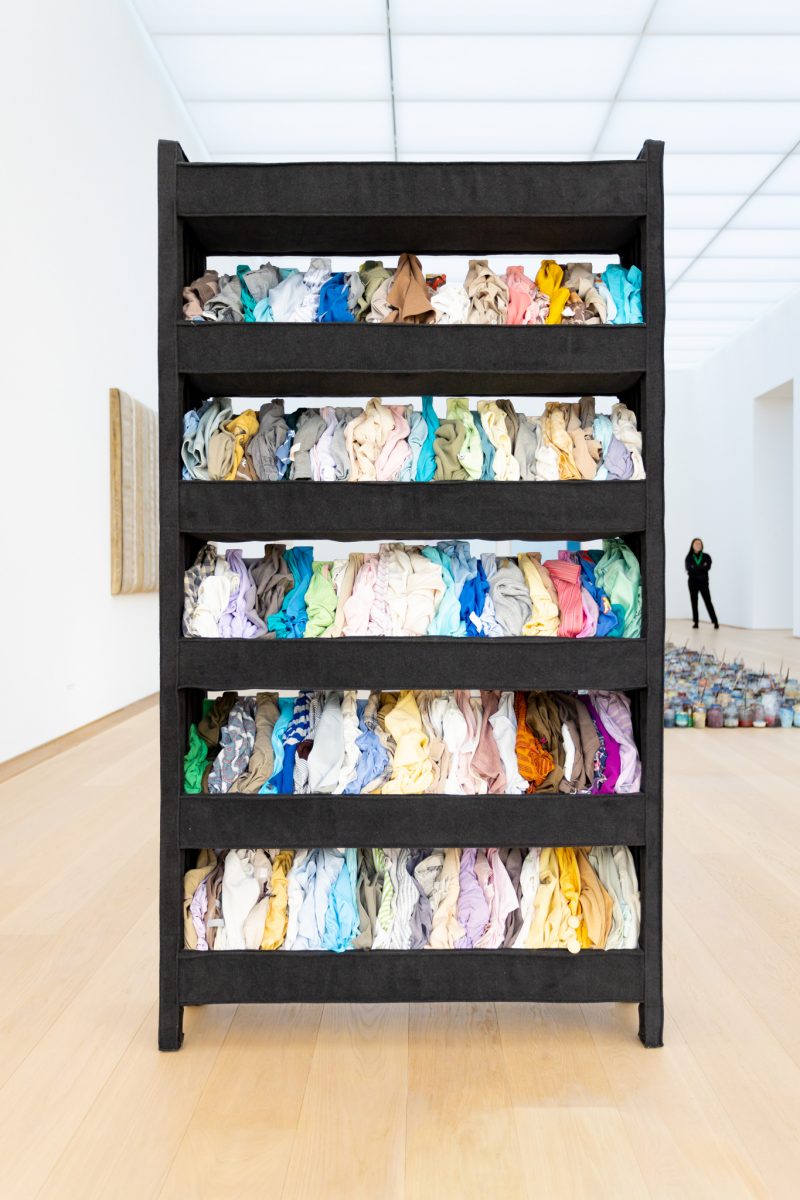 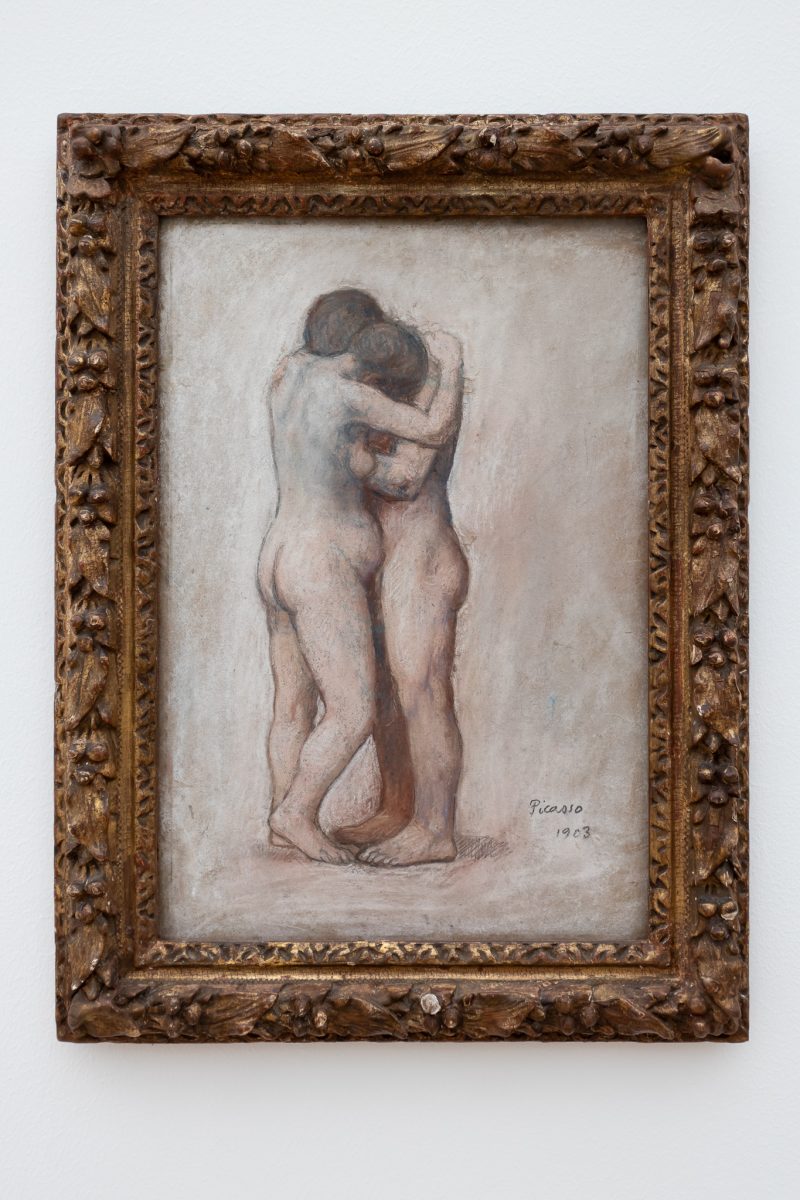