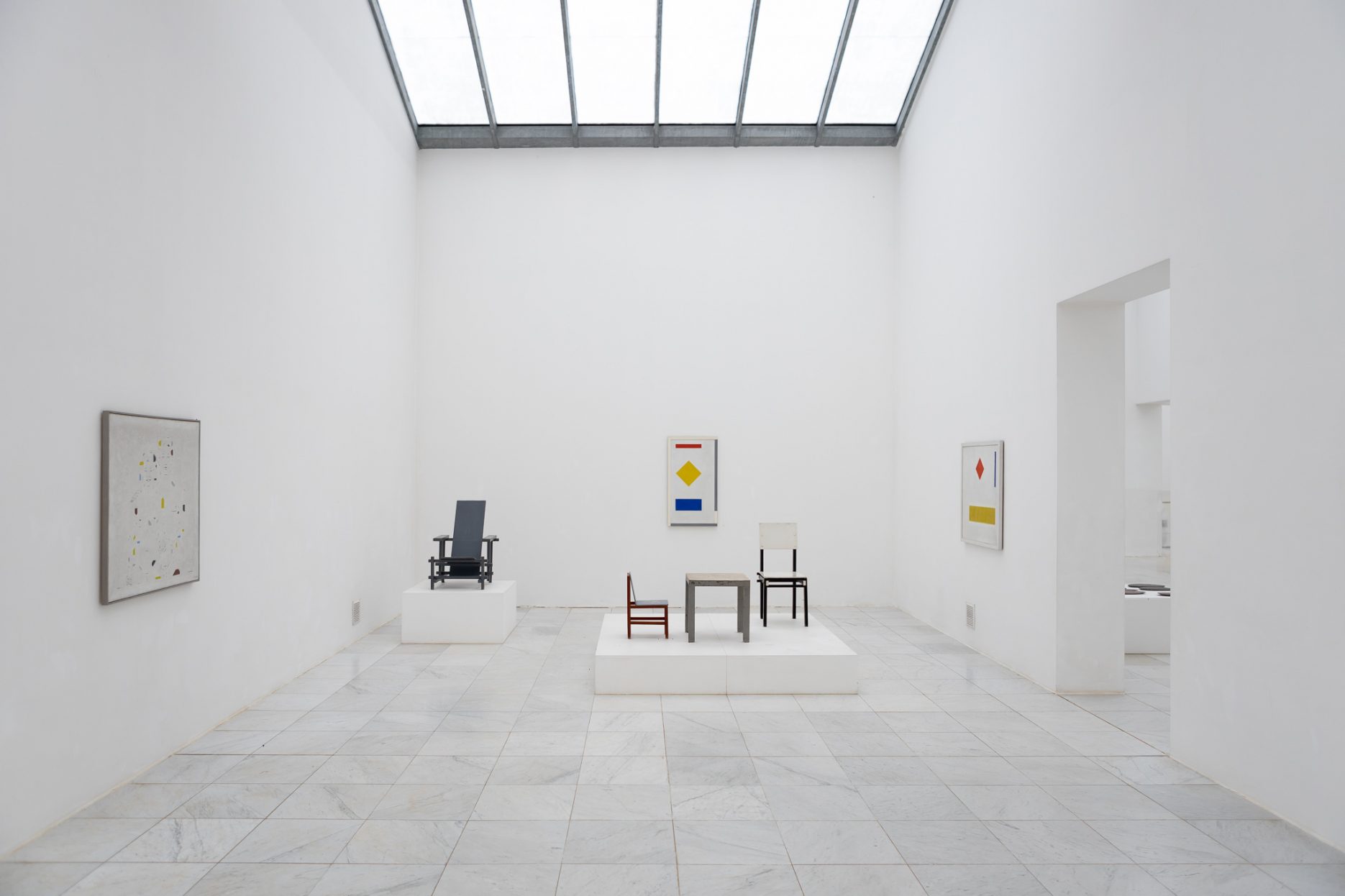 One of the pleasant surprises in Museum Insel Hombroich was this room in the so called “Twelve-room-building” (“Zwölf-Räume-Haus”). Stepping into the building from the outside immediately puts you in this beautiful white room with furniture by Gerrit Rietveld and work by Bart van der Leck. Contemporaries – and both from my hometown of Utrecht – Rietveld en Van der Leck worked in and around the movement De Stijl (The Style) in the beginning of the previous century. Advocating pure abstraction and universality by a reduction to the essentials of form and colour; they simplified visual compositions to vertical and horizontal, using only black, white and primary colors.

The original chair wasn’t painted at all (check #GerritRietveldMuseumView to see Rietveld on one of the earliest models in front of his workshop). Interestingly it was Bart van der Leck, showcased in this room as well, who reportedly suggested using the colors that helped make the design iconic.

Rietveld’s characteristic red and blue chair (I own a reproduction myself, check #GerritRietveldMuseumView to see it) is executed here in a plain grey, which I hadn’t seen before. The state of it wasn’t very good unfortunately. That’s not very remarkable however, since the buildings in Museum Insel Hombroich hardly have any measures in place for conditioning its collection and the inside and outside temperature were nearly equal (with the inside perhaps being even warmer). 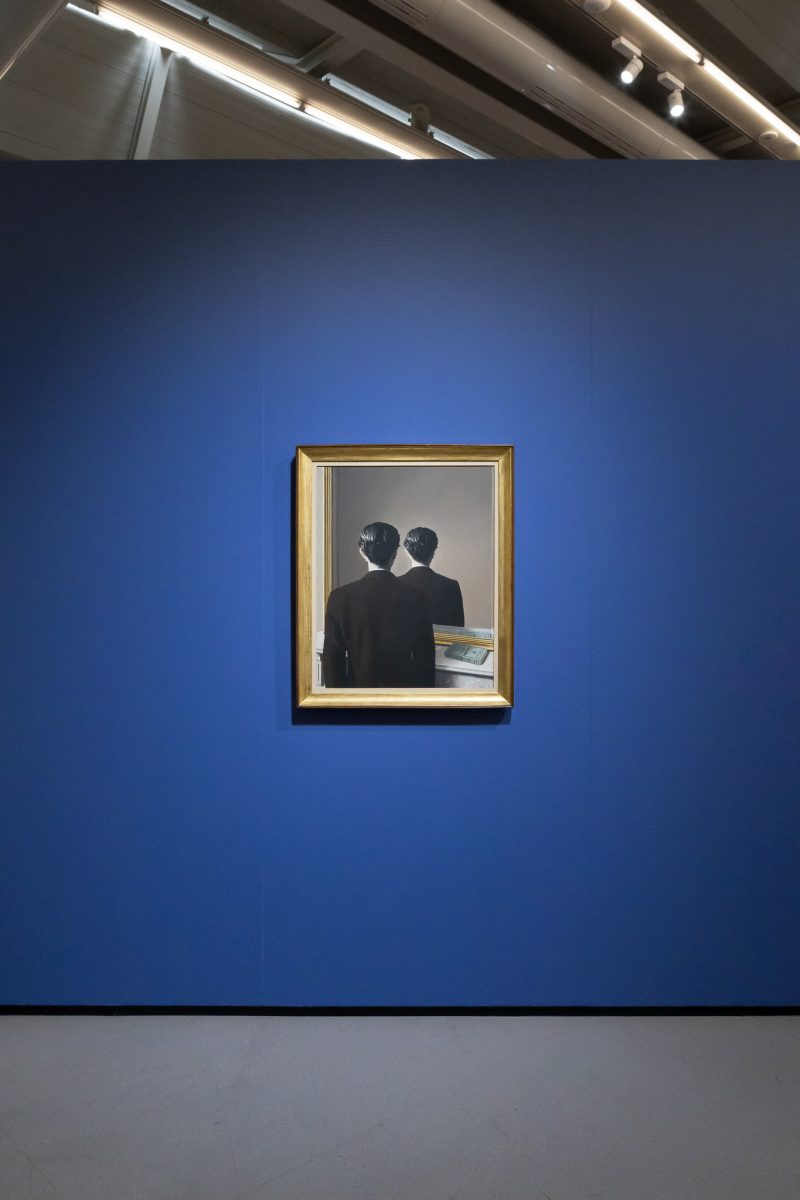 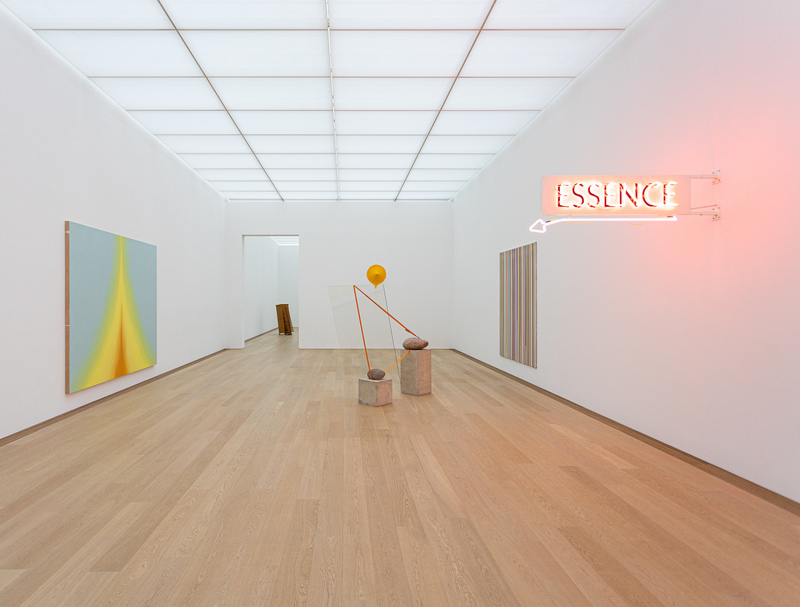 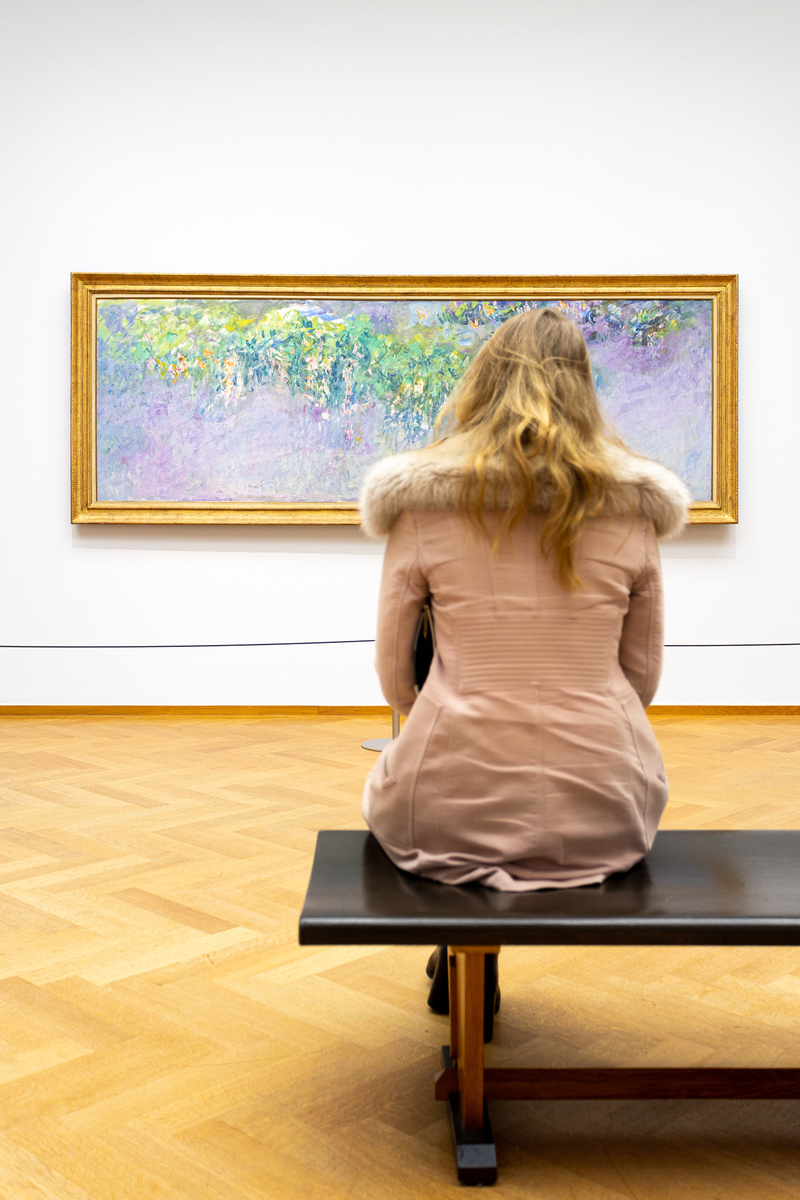 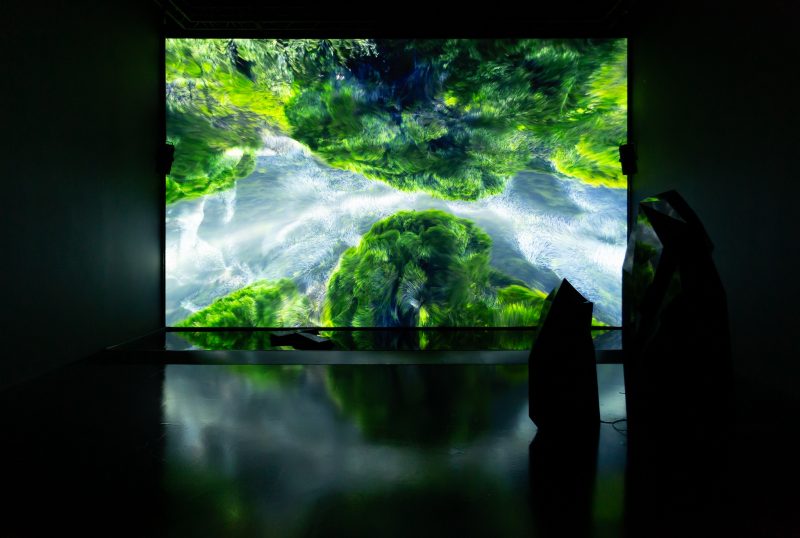