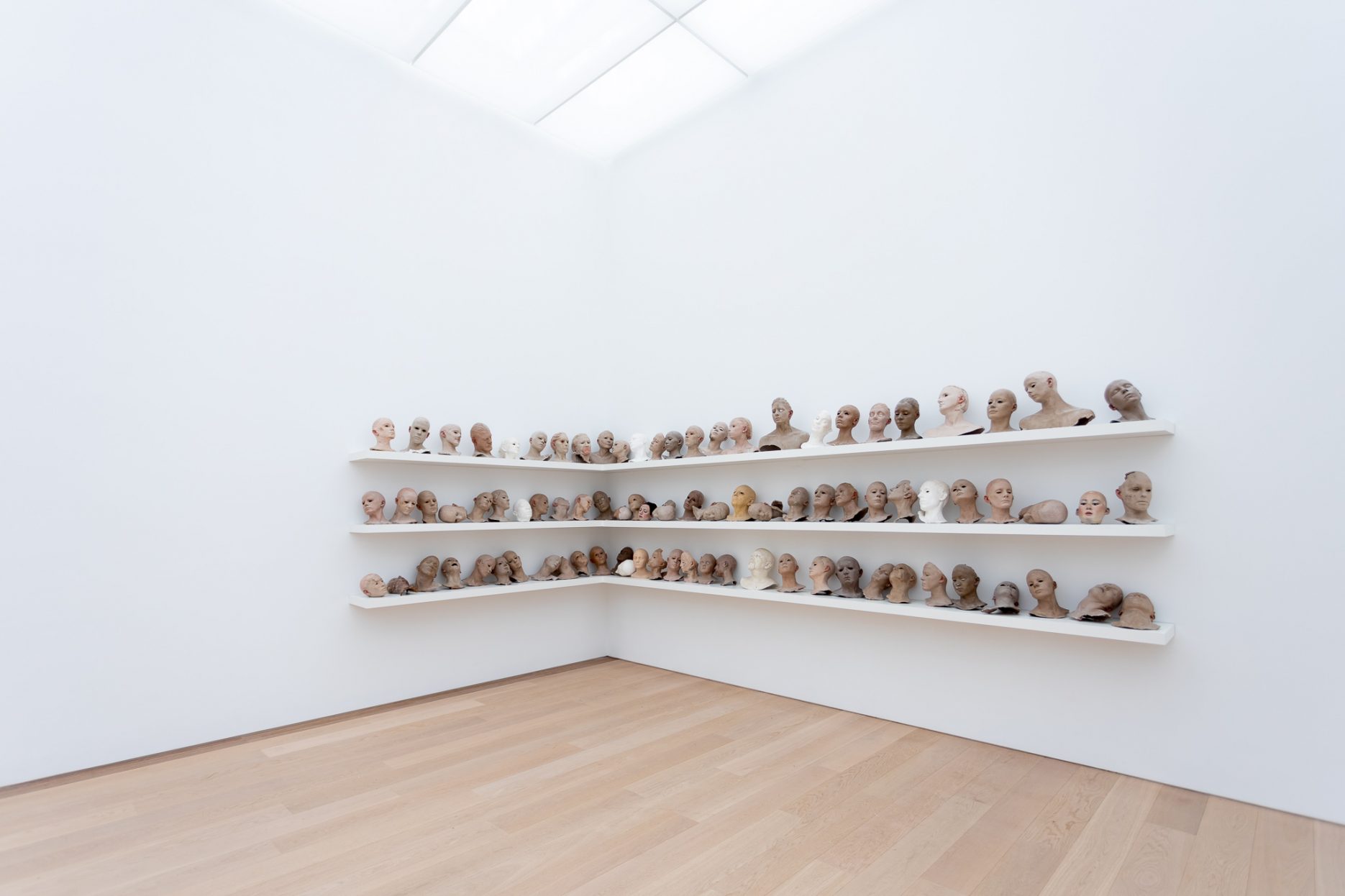 I have posted some hyperrealistic art in the past. Some creepy, some funny. Ron Mueck’s (@ronmueckart) couple under an umbrella, obviously, Tobias Schalken in Museum MORE (@museummore) and a Dwayne Hanson that I saw in Gagosian (@gagosian) in London in February. I hadn’t come across the work of John DeAndrea up until now, strangely enough.

These 89 (casts of) heads, collected in the period from 1973 to 2017 surrounded John DeAndrea in his Denver studio before they were put in an artwork of their own. “The Faces of Fifty Years” shows the heads of some of the models that DeAndrea used for the 350 hyperrealistic, mostly nude, statues he created in the same period. Expertly cast, beautifully hand-painted, given real human hair and painted glass eyes DeAndrea’s work gives you the same shock as most hyper-realistic works. Having to take a second look, or even a third to be sure… This isn’t real, right? Right?

Part of the excellent “Rendez Vous” exhibition in a re-opened, perfectly corona-proof Museum Voorlinden (@museumvoorlinden) in Wassenaar, The Netherlands. 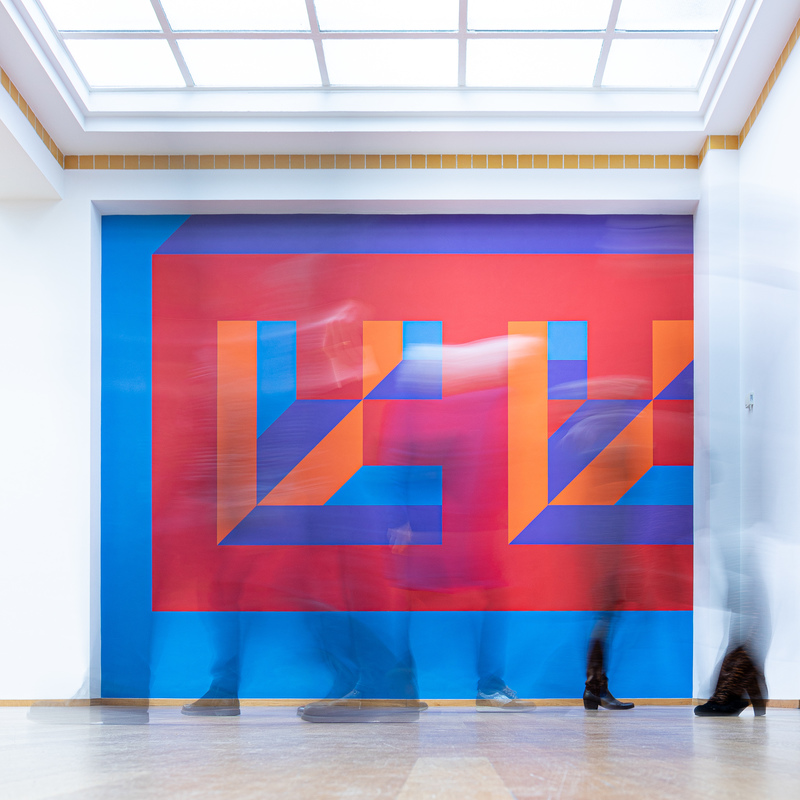 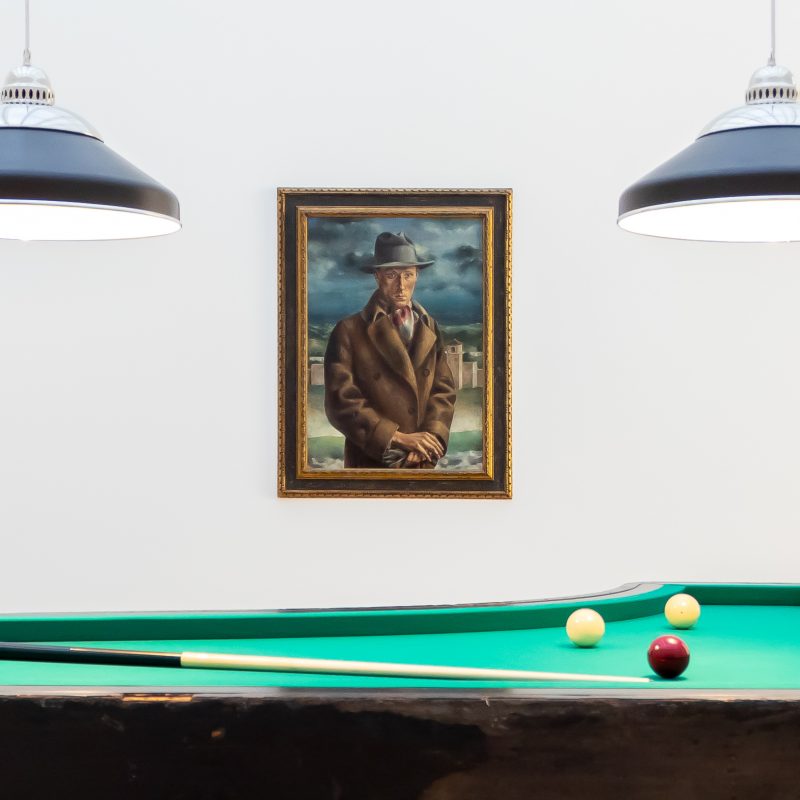 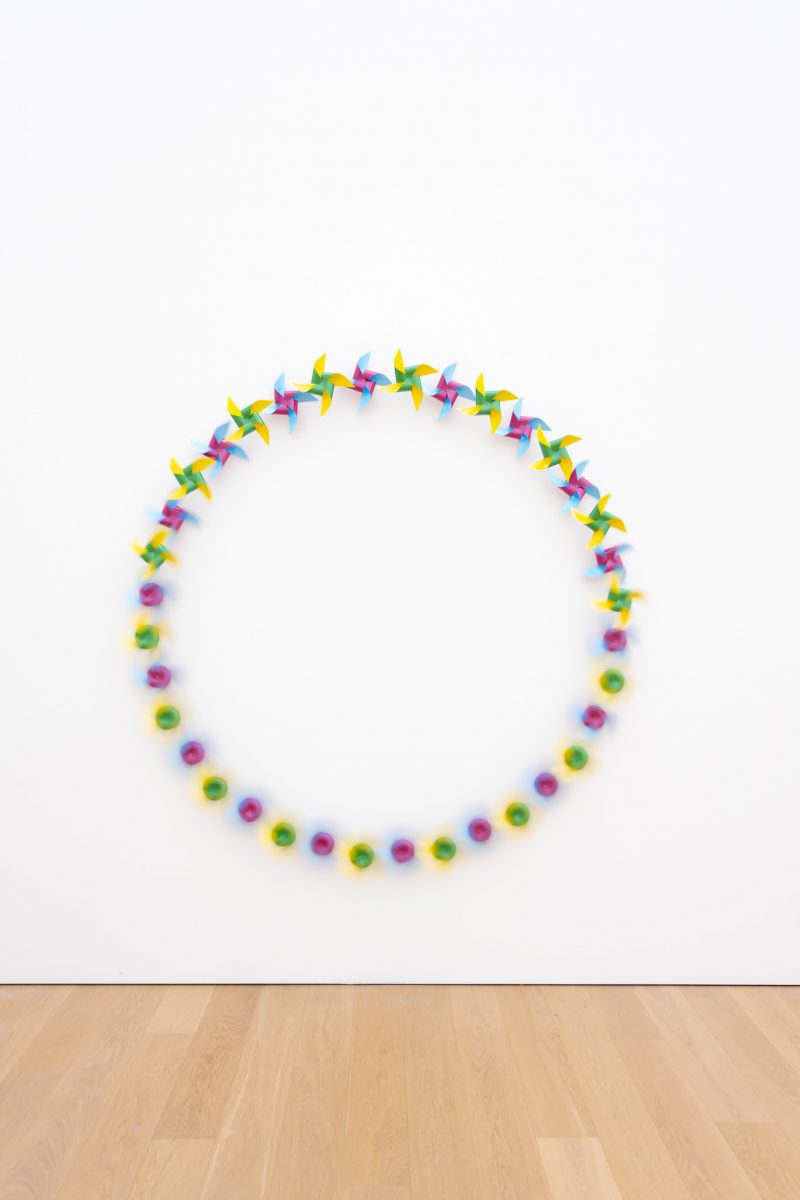 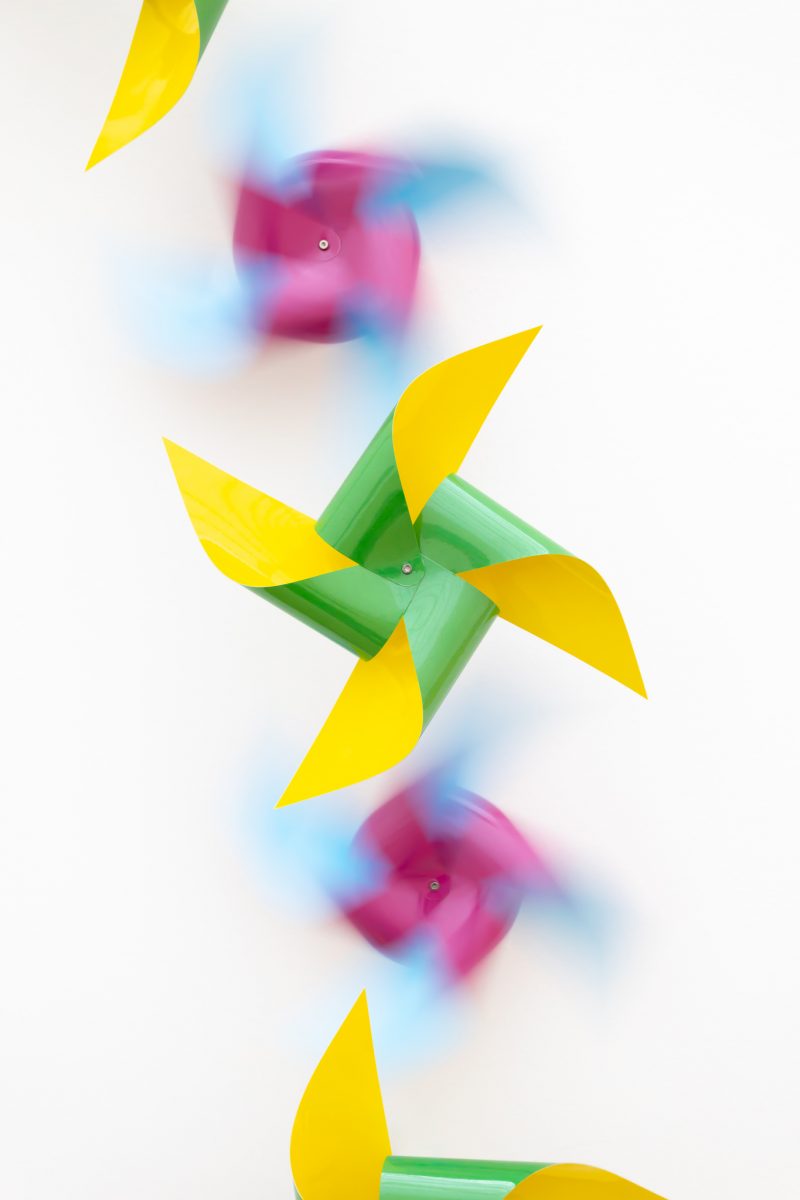