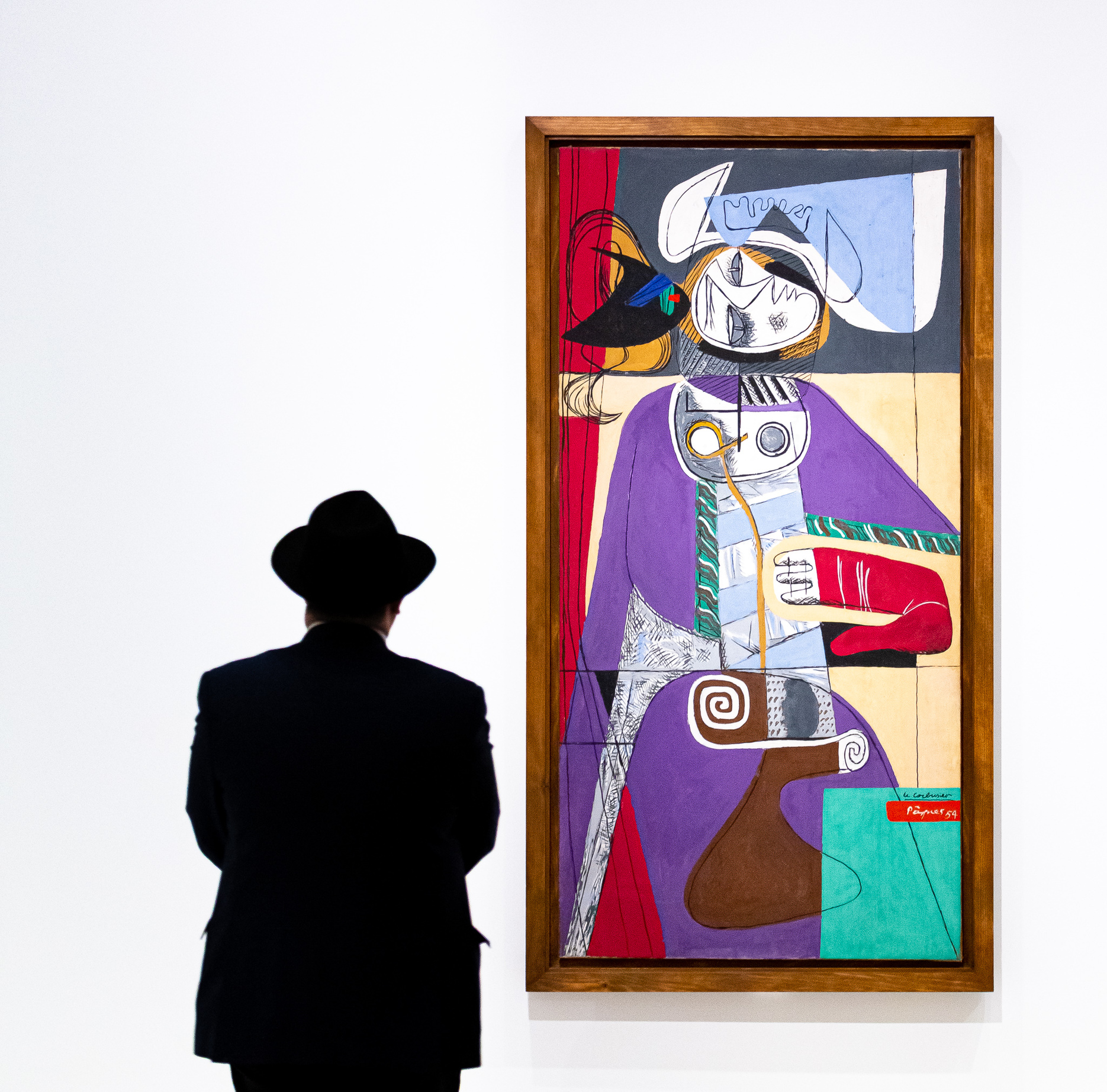 A visitor looking at Taureau VII (1954) by Le Corbusier at the Fondation Louis Vuitton (@fondationlv) in Paris, France.

To mark the twentieth anniversary of the passing of Charlotte Perriand (1903-1999), the Fondation pays tribute to her as an architect and visionary creator through an exhibition of her work exploring the links between art, architecture and design. All rooms in the museum were dedicated to Perriand, her influencers and influencees.

Working both under and alongside Le Corbusier from 1927, in 1937 she stepped out of his shadow into a successful career of her own. 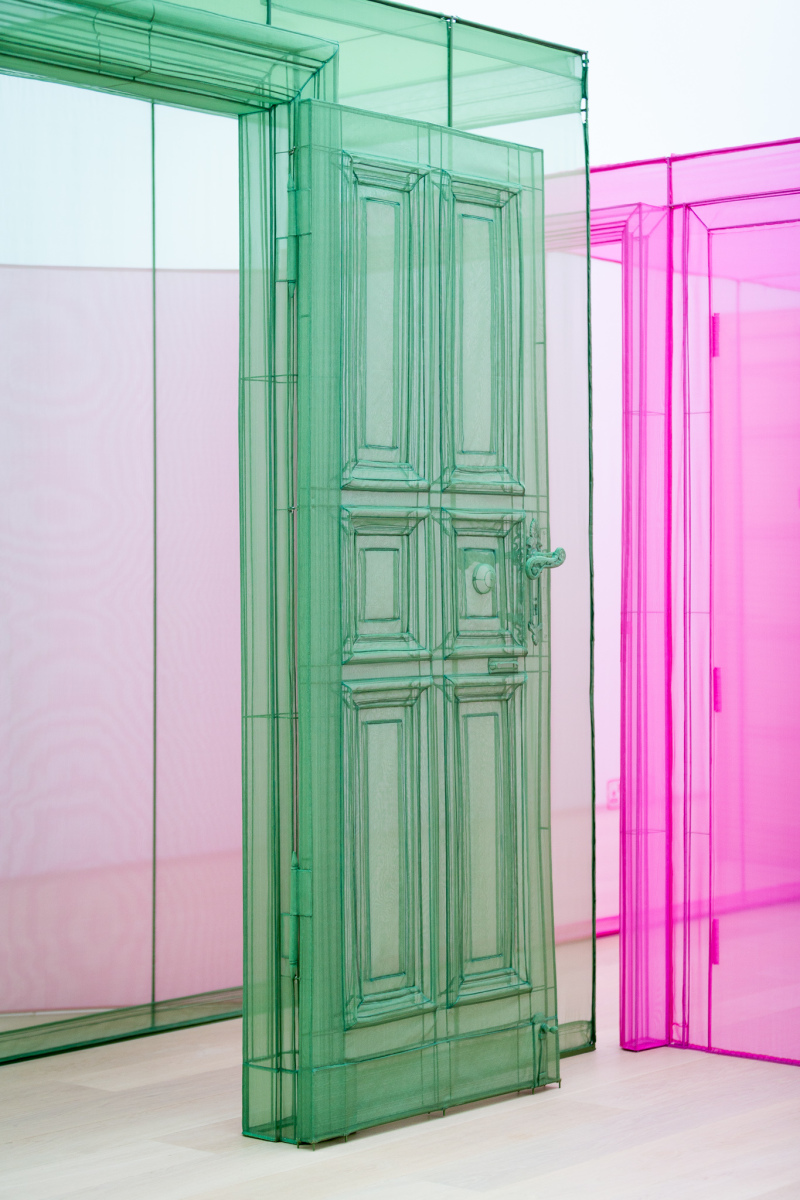 Do Ho Suh in Museum Voorlinden (and link to documentary!) 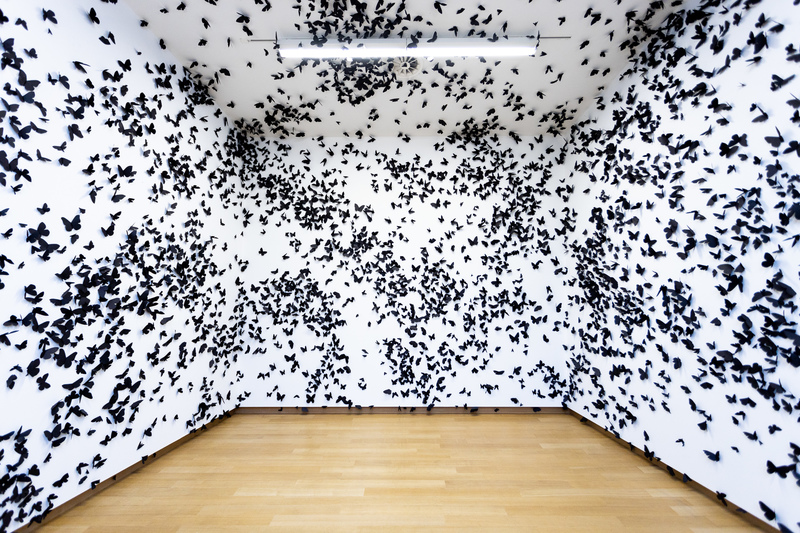 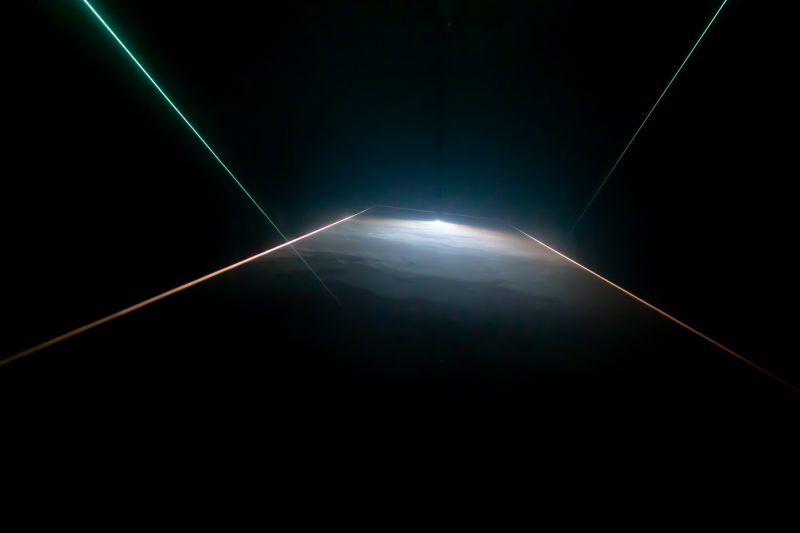 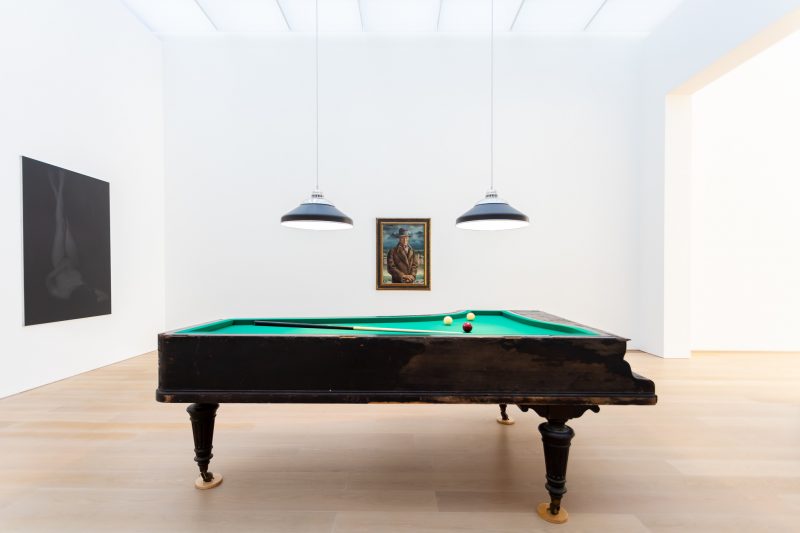