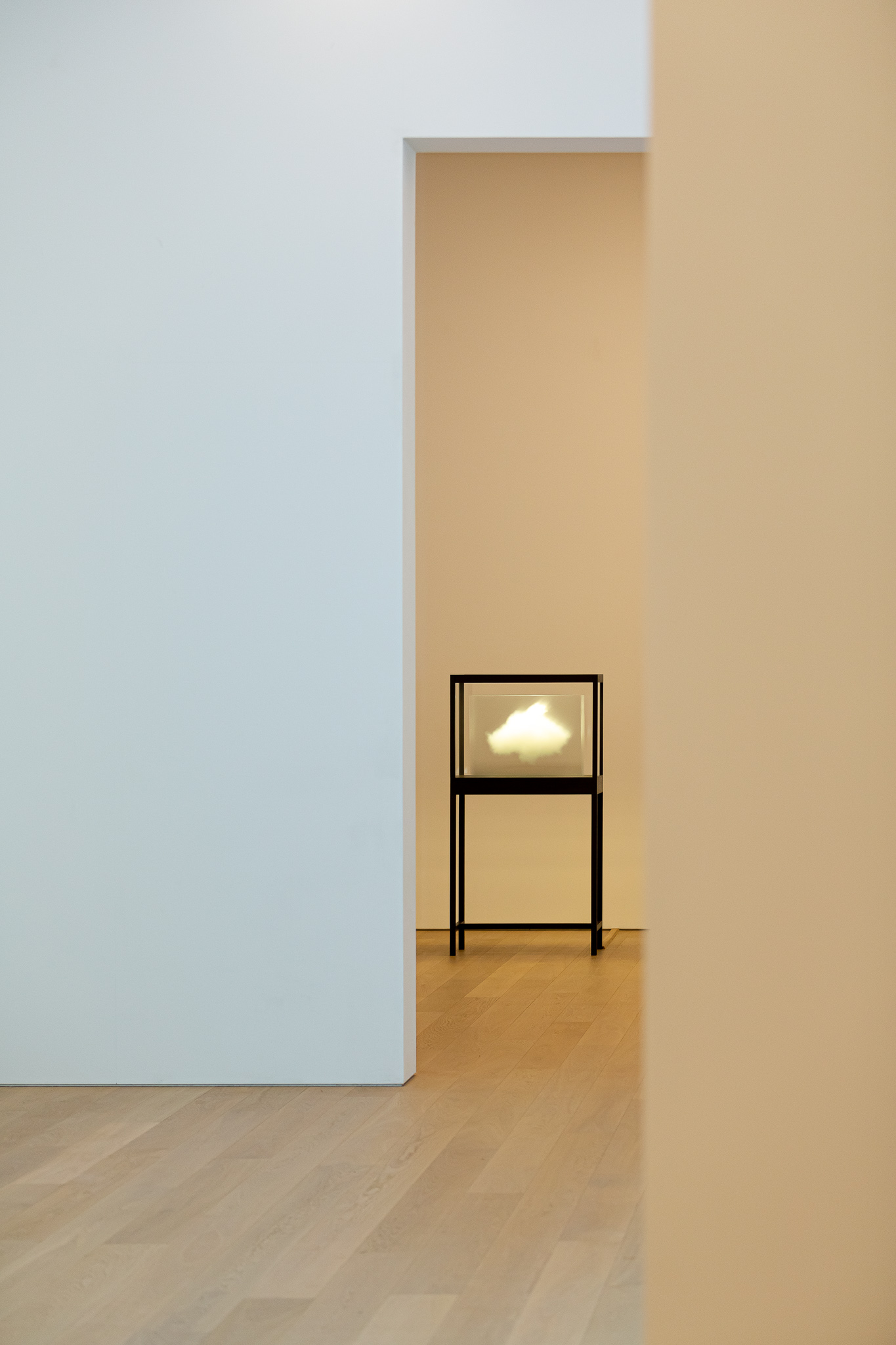 This must be one of the most magical museum rooms in the whole of The Netherlands right now.

I had been wanting to see a version of Leandro Erlichs (@leandroerlichofficial) “The Cloud” for ages and was excited to learn that Museum Voorlinden (@museumvoorlinden) would be putting theirs (“Doghead” from 2014) in the new “Rendez Vous” exhibition for the re-opening of the museum. And to make things even more exciting, they paired it with “La malédiction” (1931) by René Magritte!

The effect of the illusion of the cloud that Erlich created is even more powerful in the way it is displayed. You have a straight line of sight through multiple rooms at the display case in which the cloud is trapped. The work plays a trick on the visitors mind: 12 glass plates, placed behind each other actually form a 3d “print” of a cloud.

And then there is the Magritte. A bluer than blue sky with passing clouds indicates anything but the “curse” in the title of the work. No such thing as a symbolic meaning in the work of René Magritte. Painted images were just that to him: painted images. 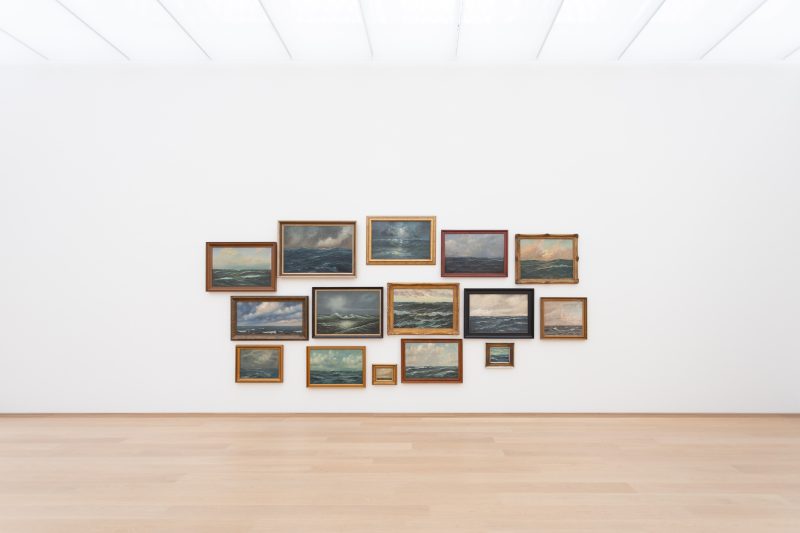 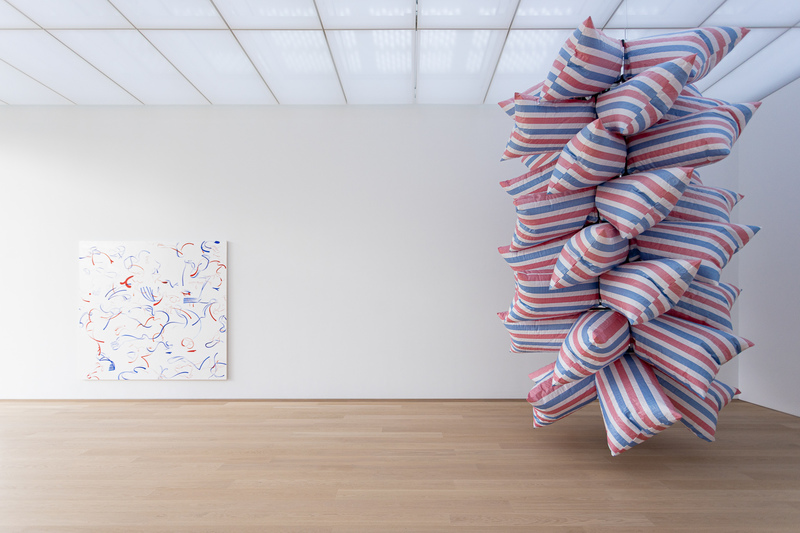 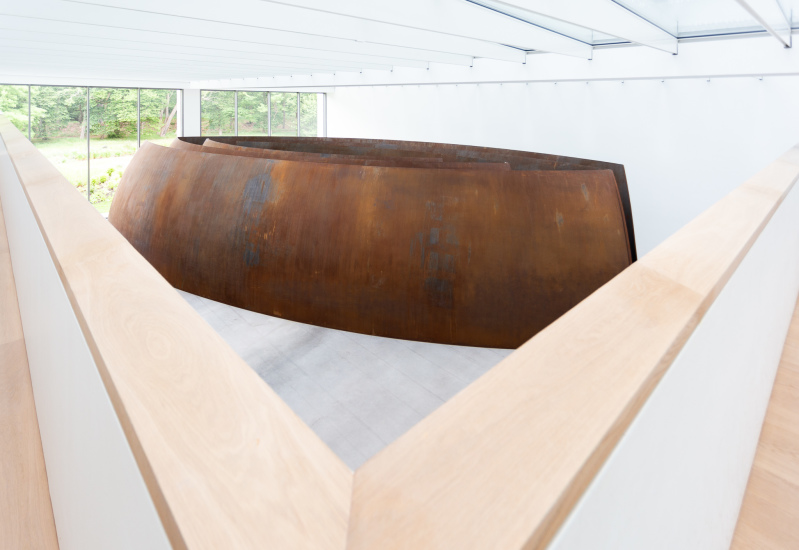 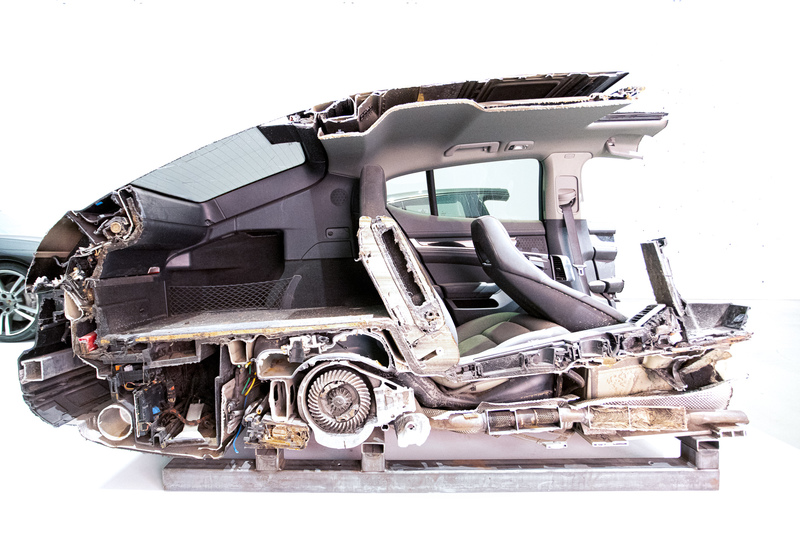