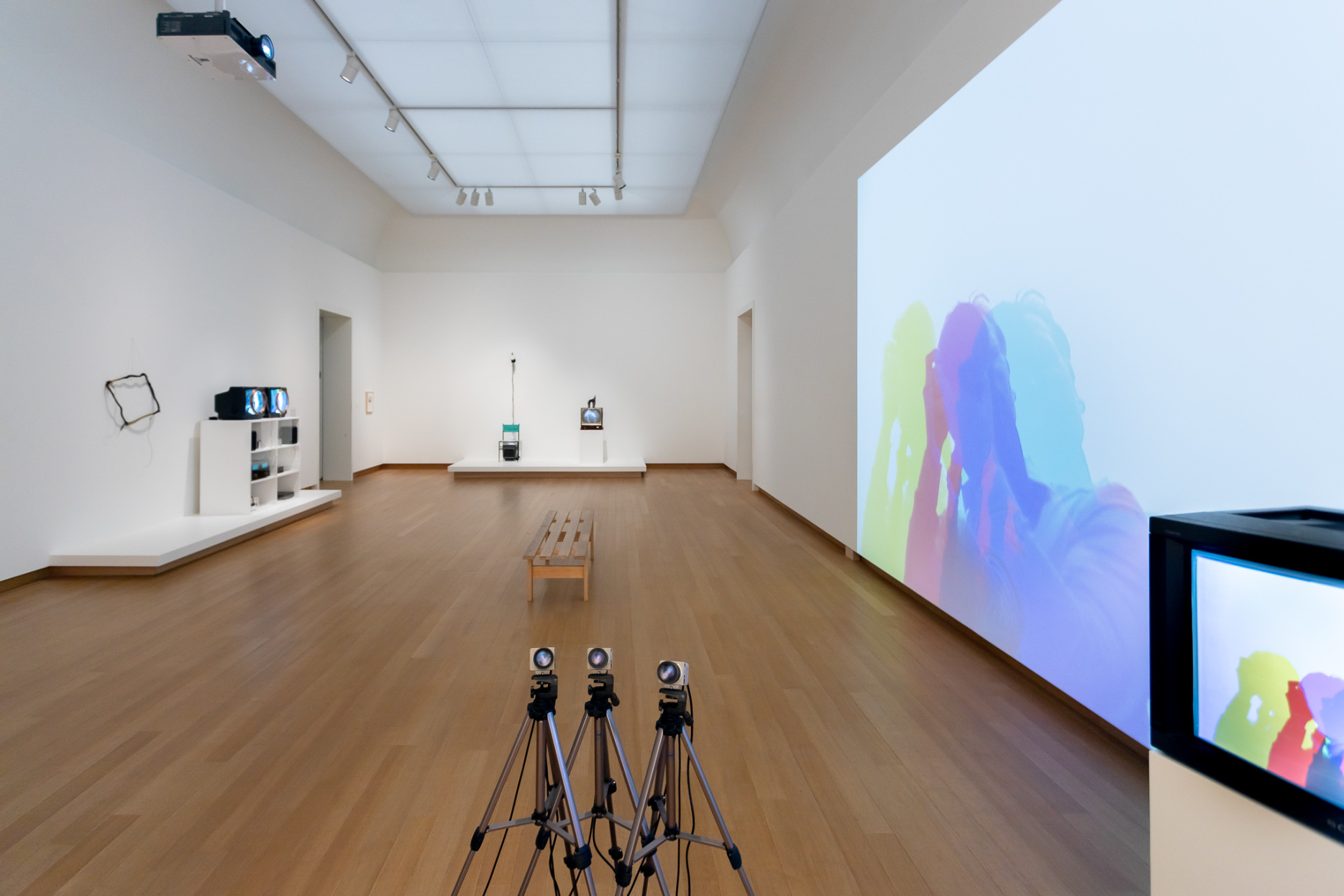 An overview of one of the rooms of the Nam June Paik exhibition “The Future is Now” in the Stedelijk Museum (@stedelijkmuseum) in Amsterdam. And coincidentally a rare art-selfie.

The three camera’s in the work “Three Camera Participation/Participation TV” (1969, 2001) each display it’s image in one color so the three images are layered on top of each other on the TV-screen and are being projected on the wall.

The work on the left is the video installation called “Nixon” (1965, 2002). It contains two television sets showing documentary footage of former US president Richard Nixon. The image on each of the television sets is being distorted alternatively by large magnetic coils. 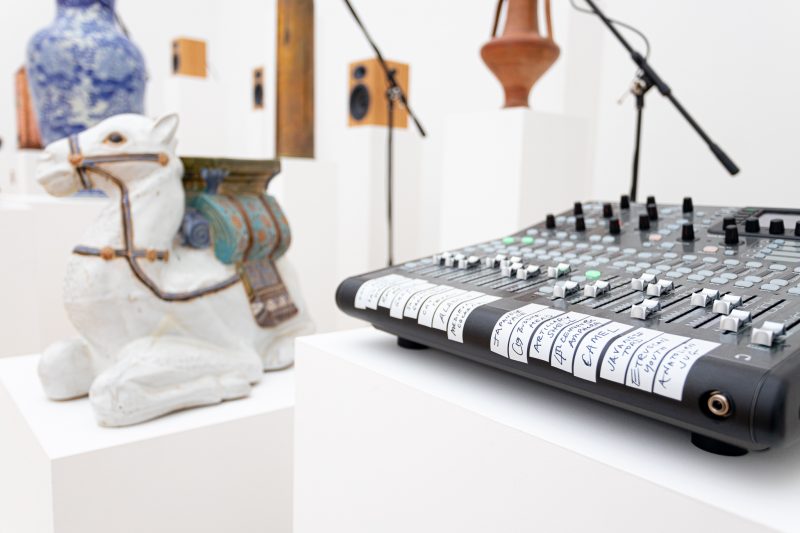 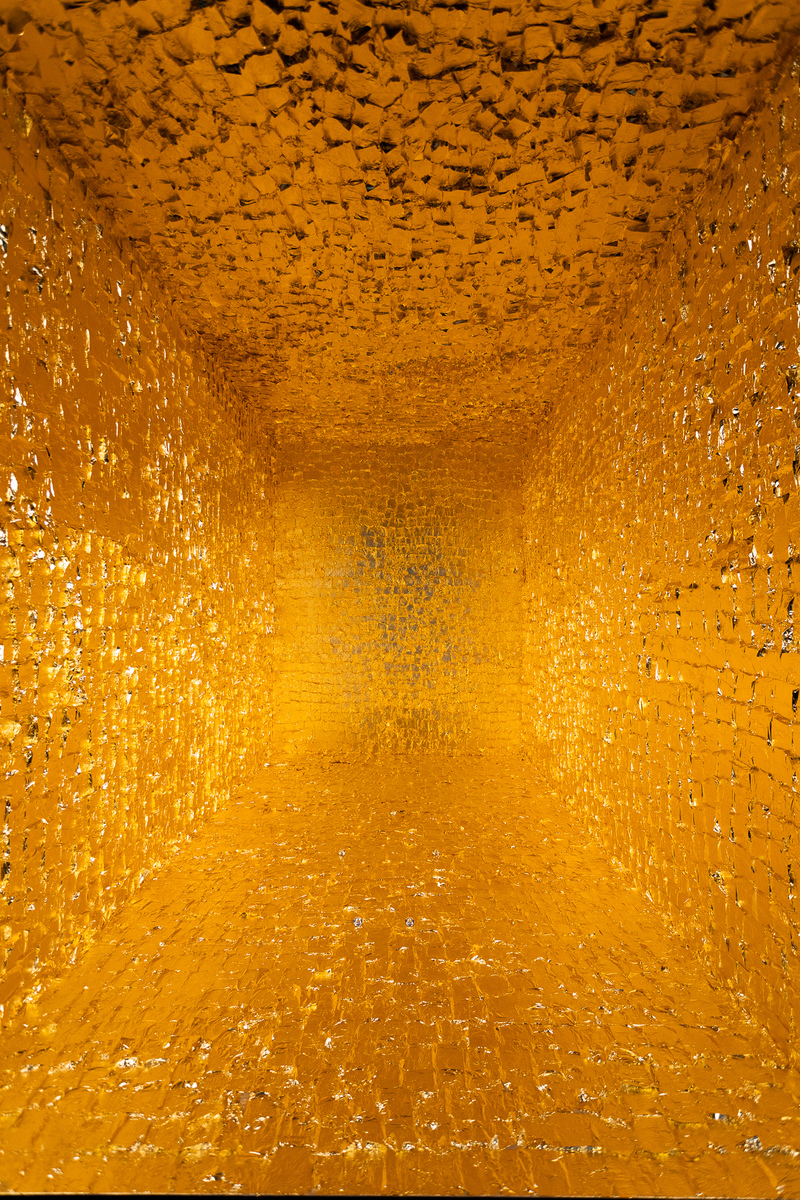 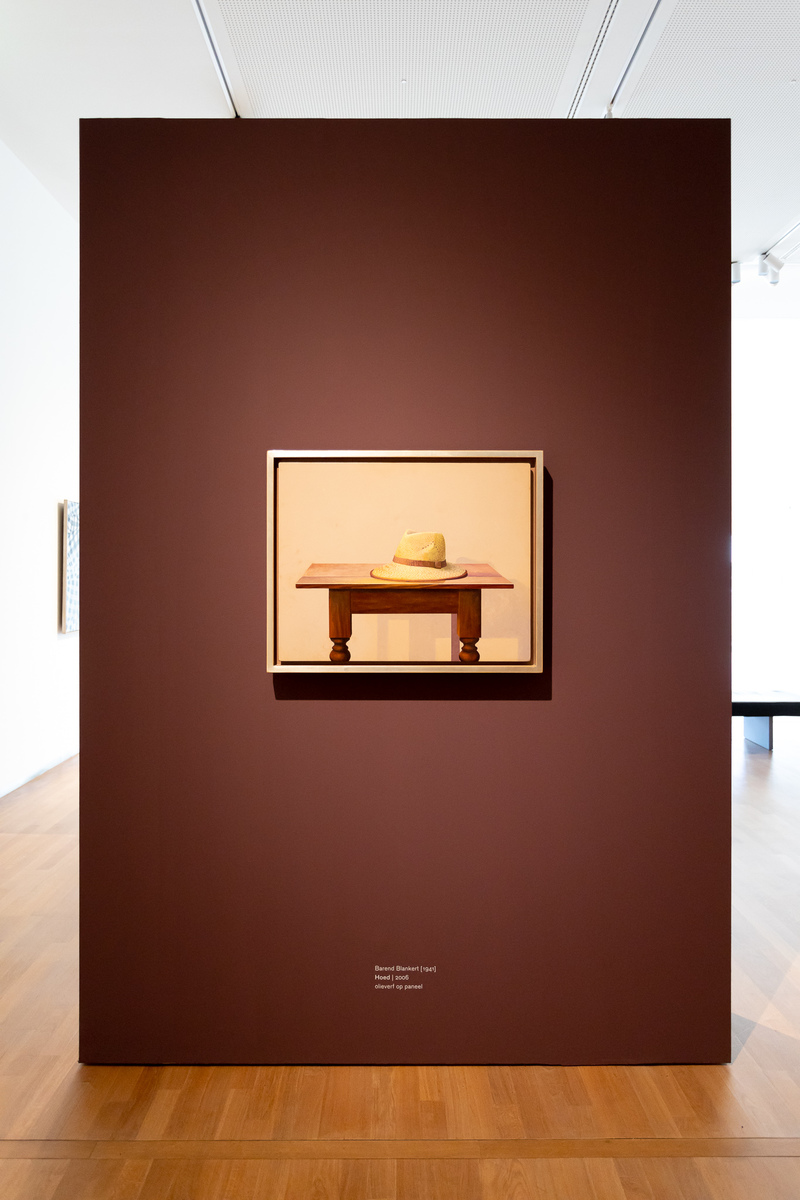 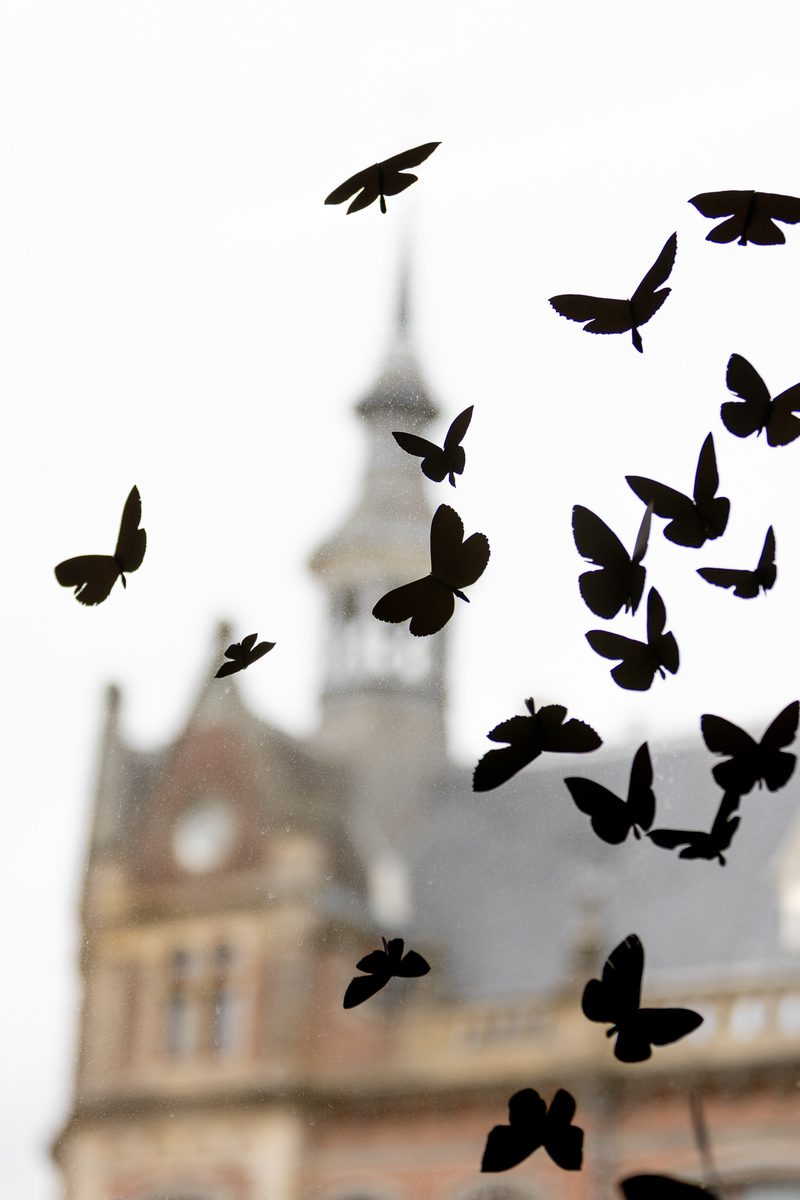