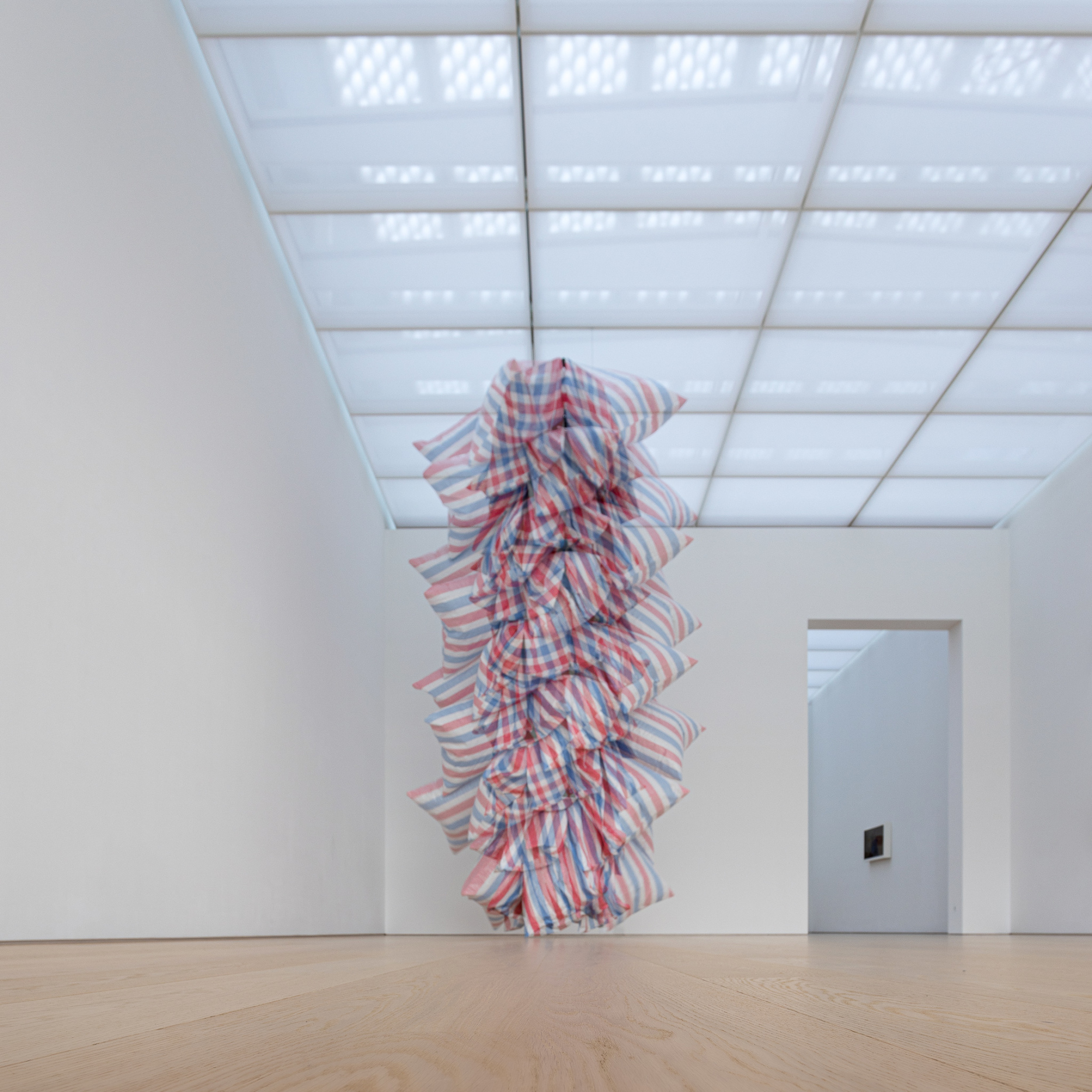 The artwork “Multiple of Five” (2017) by German artist Nils Völker (@nils_voelker_) in Museum Voorlinden (@museumvoorlinden). By mixing the material with the immaterial in this kinetic sculpture, Völker creates the illusion of a living and breathing creature. Several fans blow air in bags that are normally used to create sandbags.

The artwork was created specifically for this room in Museum Voorlinden and contains 5 bags per layer, hence the multiple of five in the title.

This image is a stack of photos of both the inflated and deflated situation.

The work is part of the new “Momentum” exhibition in the museum. All works on display try to capture the decisive moment where a balance is lost, or a series of events is irreversibly set in motion. 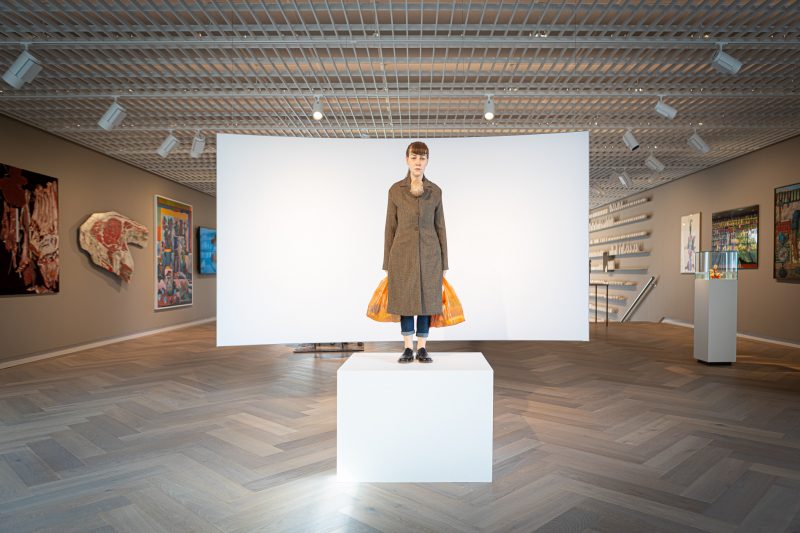 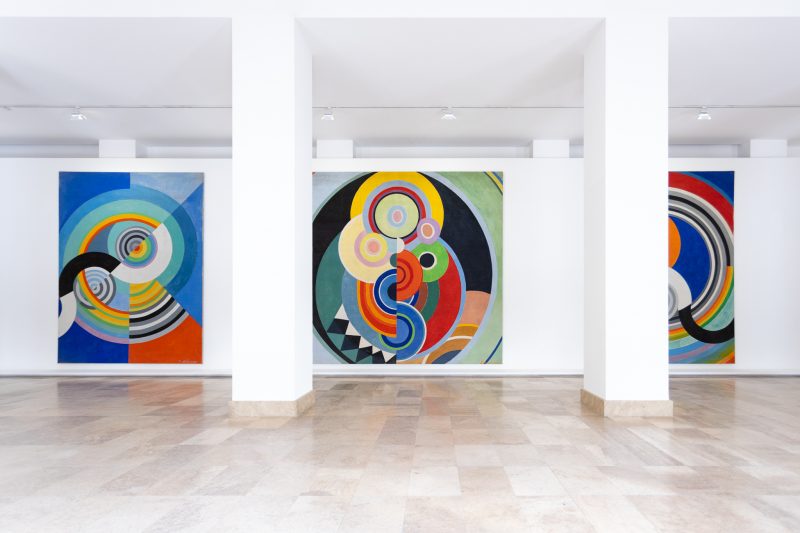 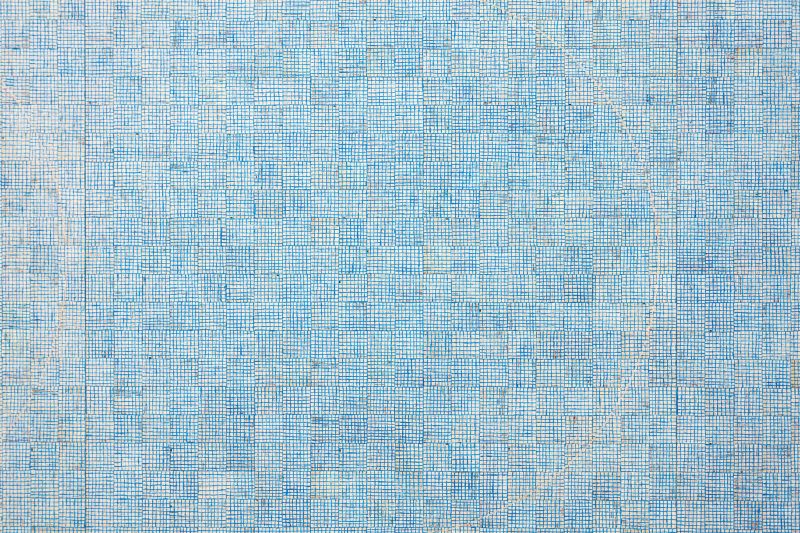 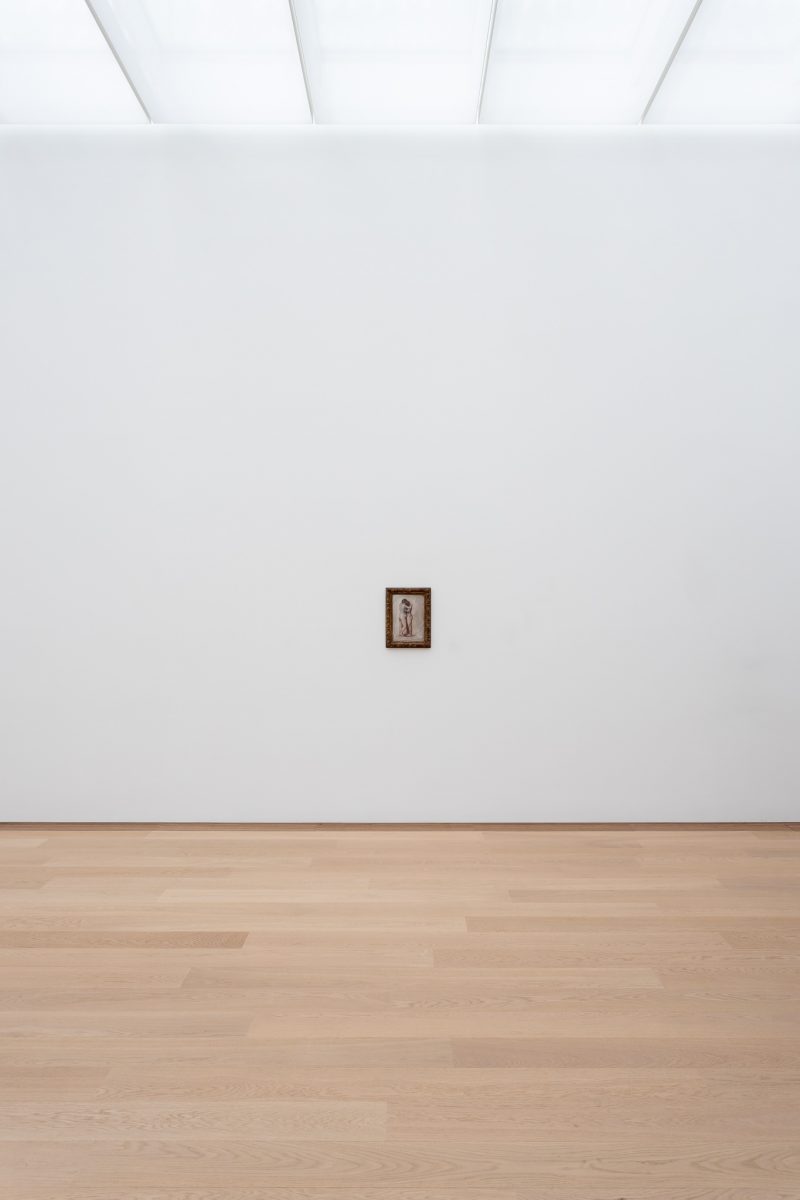