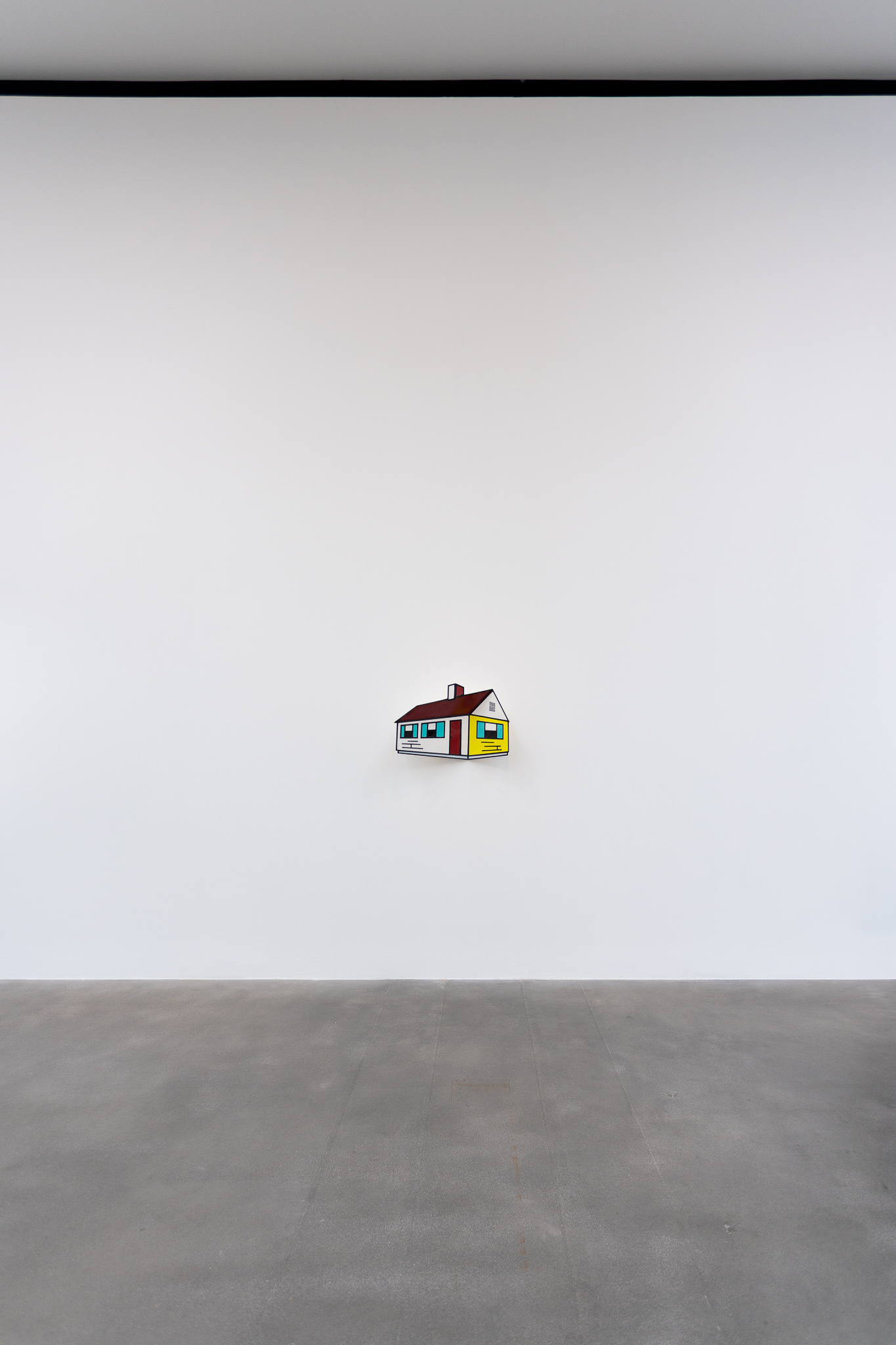 Lichtenstein created this work in the year of his death, 1997, as part of the “House” series. The complete series consists of 3 distinct large cartoon-like houses, named House I, II and III. I was lucky to see one of the House I-pieces in real life in the Sculpture Garden of the National Gallery of Art (@ngadc) in Washington D.C. this summer. (And apparently didn’t take a photo of it…) Lichtenstein also made a series of much smaller houses, as interior wall pieces, one of which can be seen here. This is number 3 of a series of 8.

The houses all produce an optical illusion, with the perspective of the building changing as you walk past (or even towards) it. The painted aluminum plates are placed at an angle that is the exact opposite of what the viewer thinks he sees. The thick black outlines running along each sculpture’s base and corners strengthen the effect. However: the corner of the house that appears to project towards the viewer, actually recedes away from them. 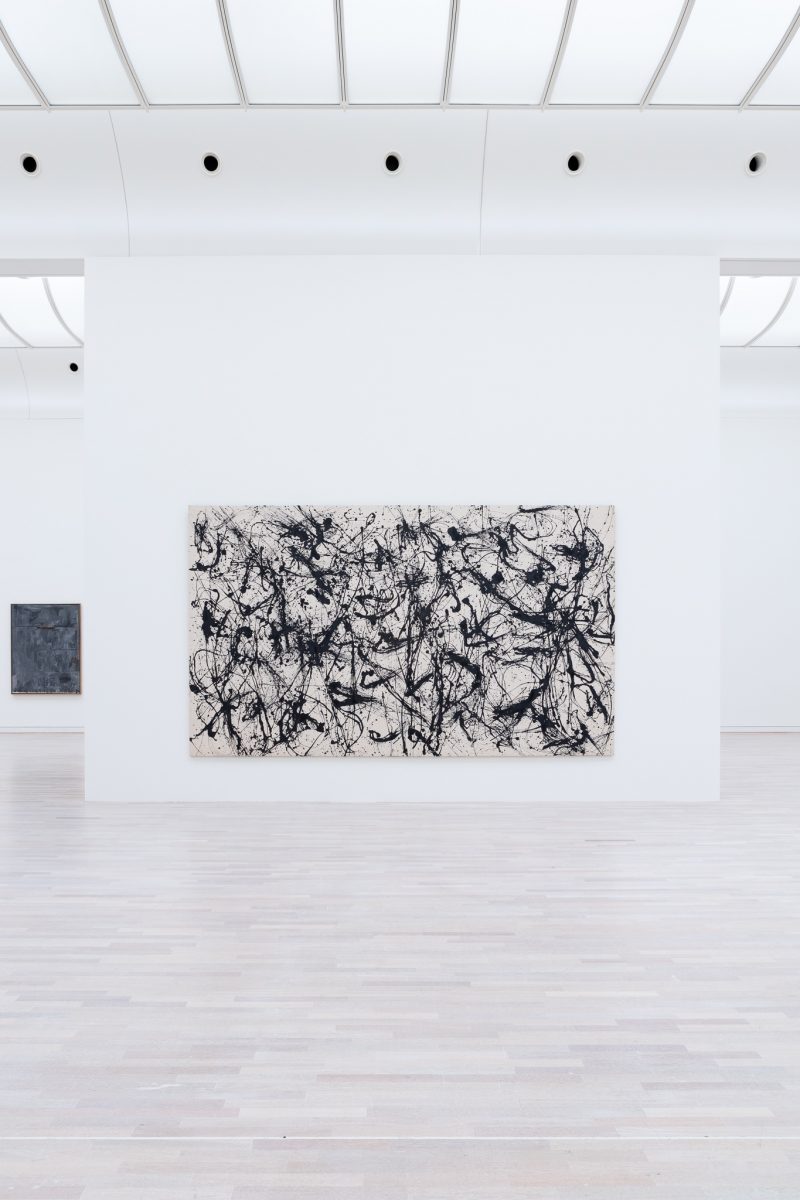 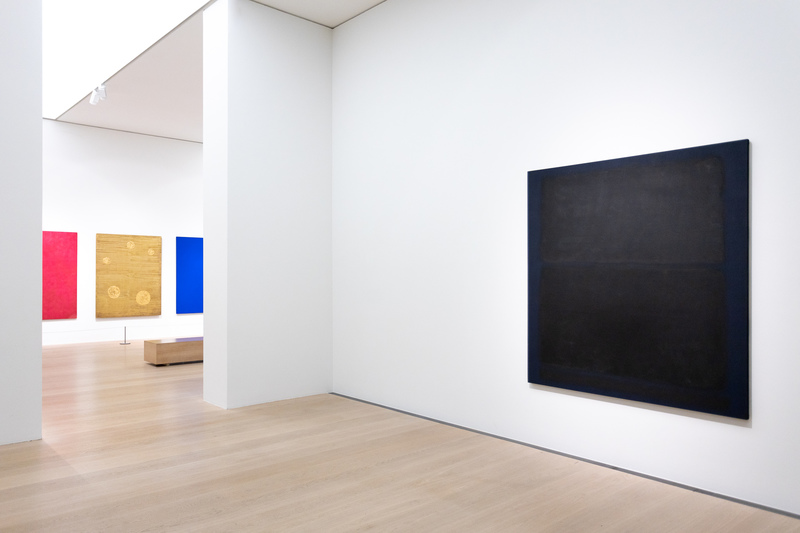 Rothko and Klein in Kunsthalle Bremen 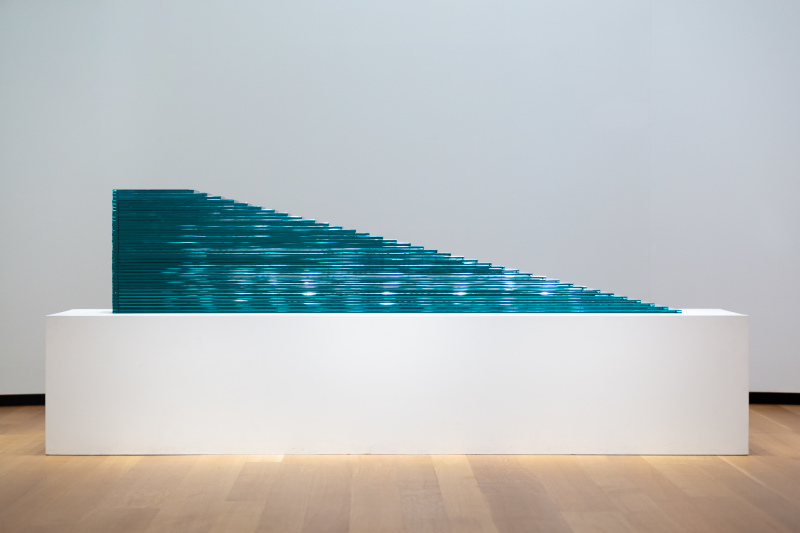 Robert Smithson at the National Gallery of Art 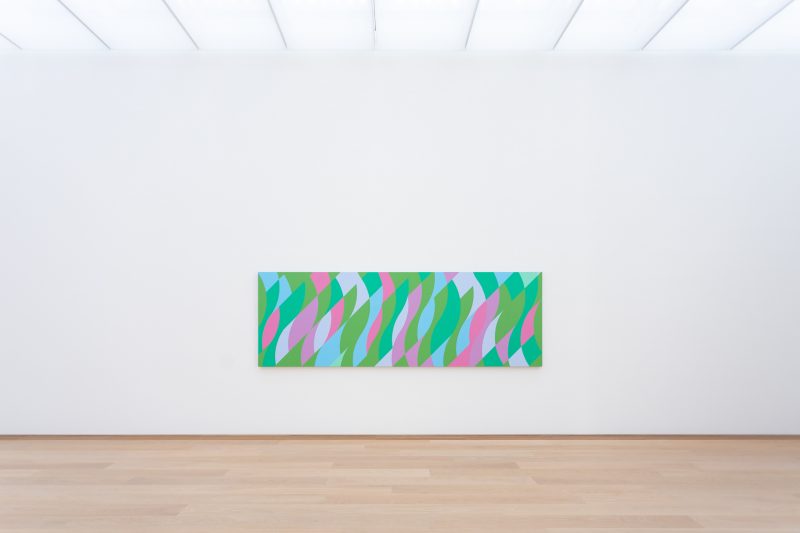