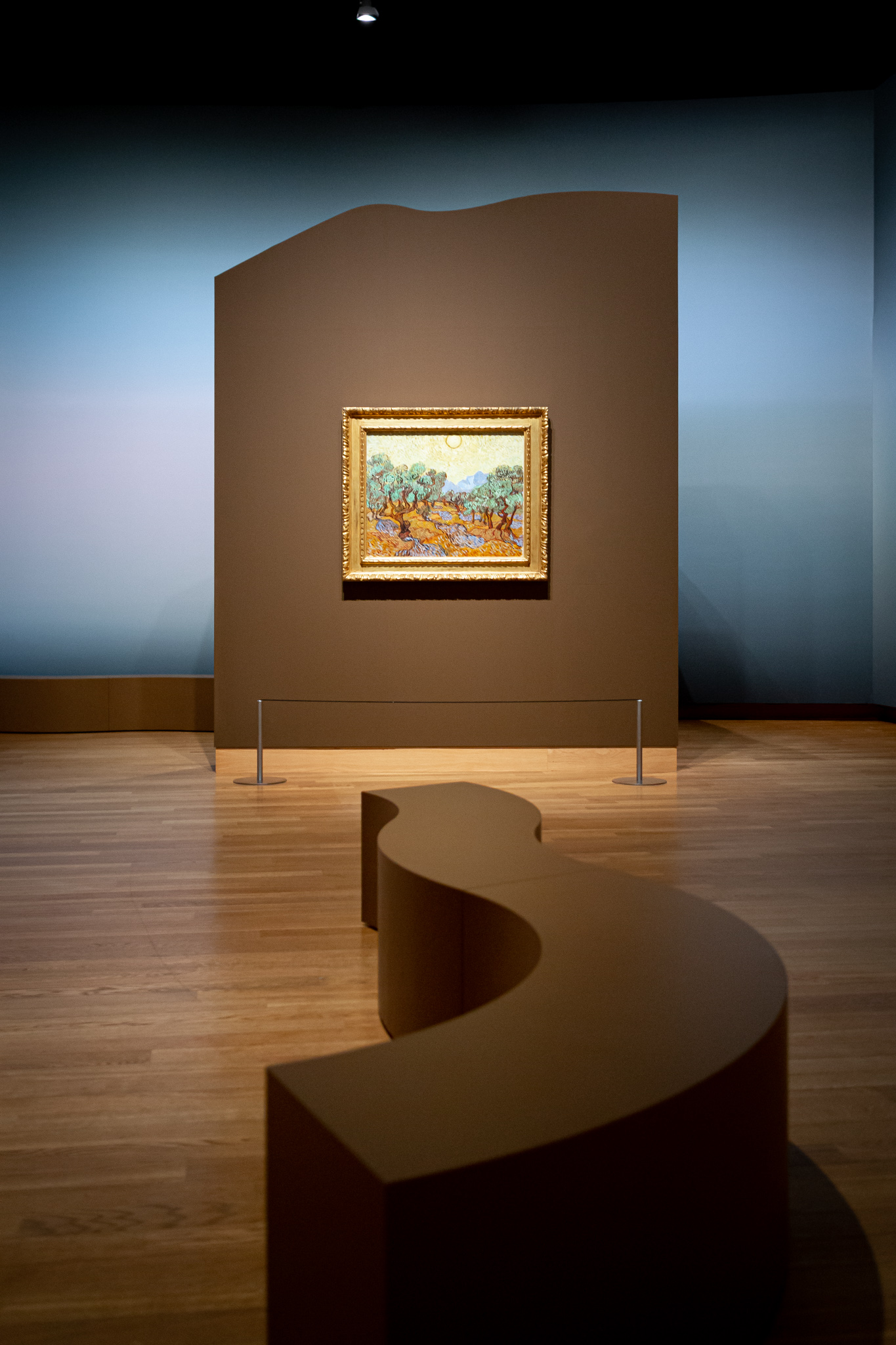 Reunited for the first time since they stood alongside each other in his room, the Van Gogh Museum (@vangoghmuseum) in Amsterdam brings together the paintings that Vincent Van Gogh made of olive groves. All created in 1889, during his stay at the Saint-Rémy-de-Provence mental institution. Battling severe mental suffering, Van Gogh had an enormously productive period in which the olive grove was a returning theme.

Van Gogh made fifteen paintings of olive groves, constantly experimenting with various approaches. Fascinated by the gnarly shapes of the olive trees and their ever-changing colours, he painted them over and over. He painted at different times of the day and used colours inspired by the season. Vincent himself considered his paintings of olive trees to number amongst the best he had made in the South of France. 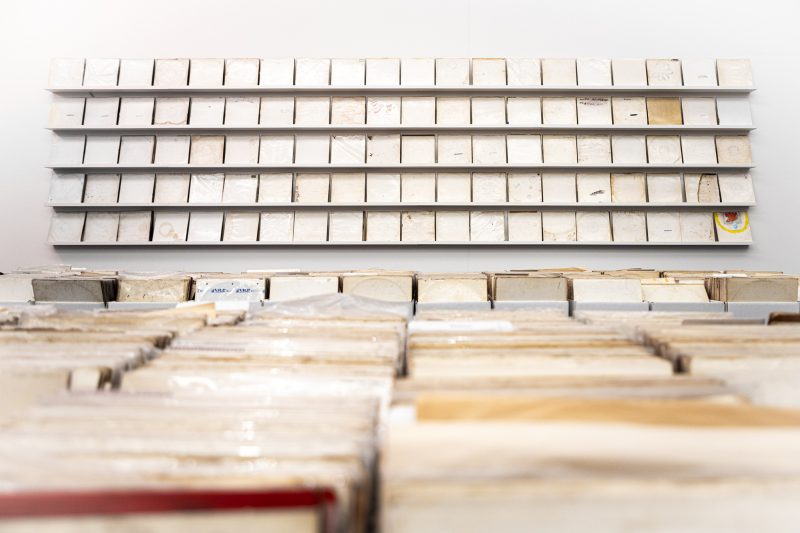 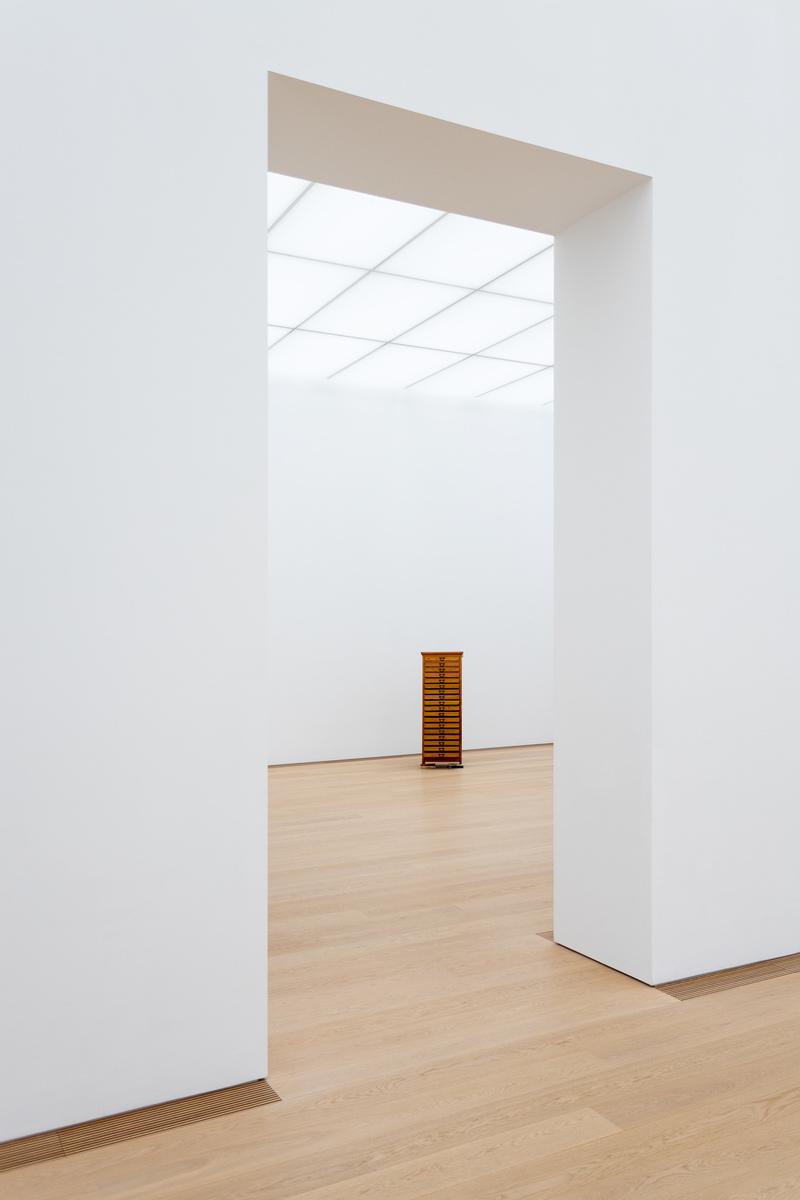 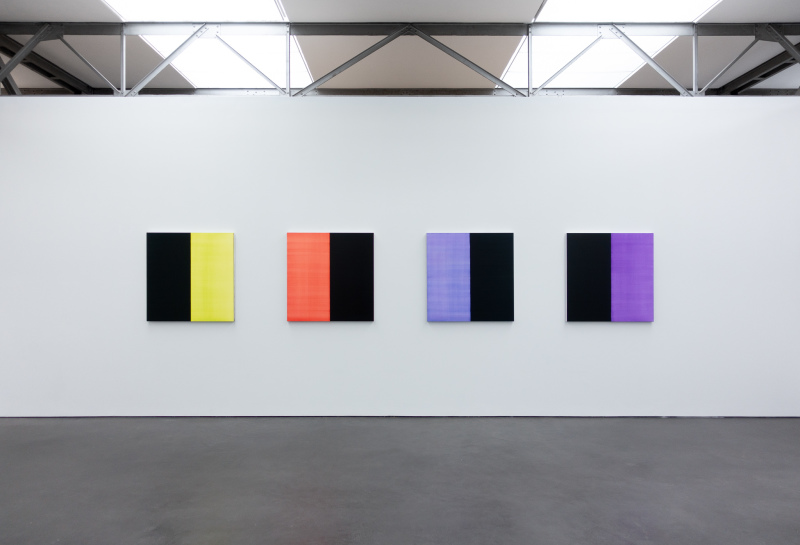 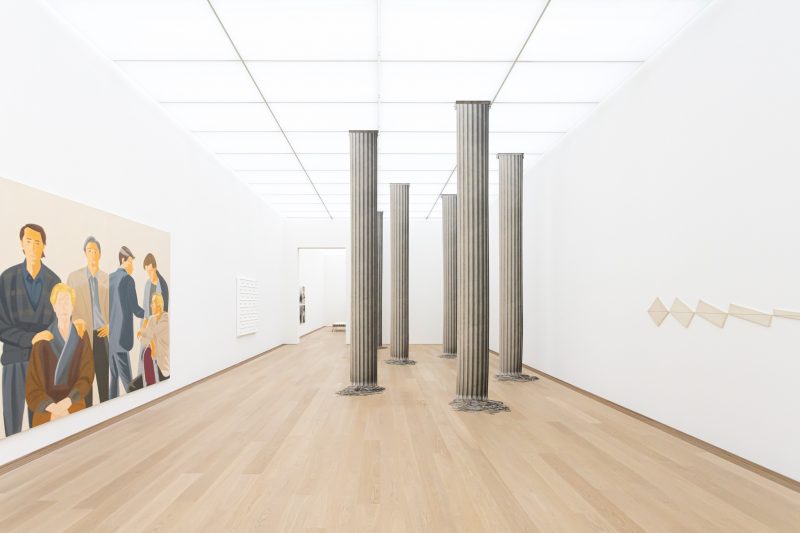