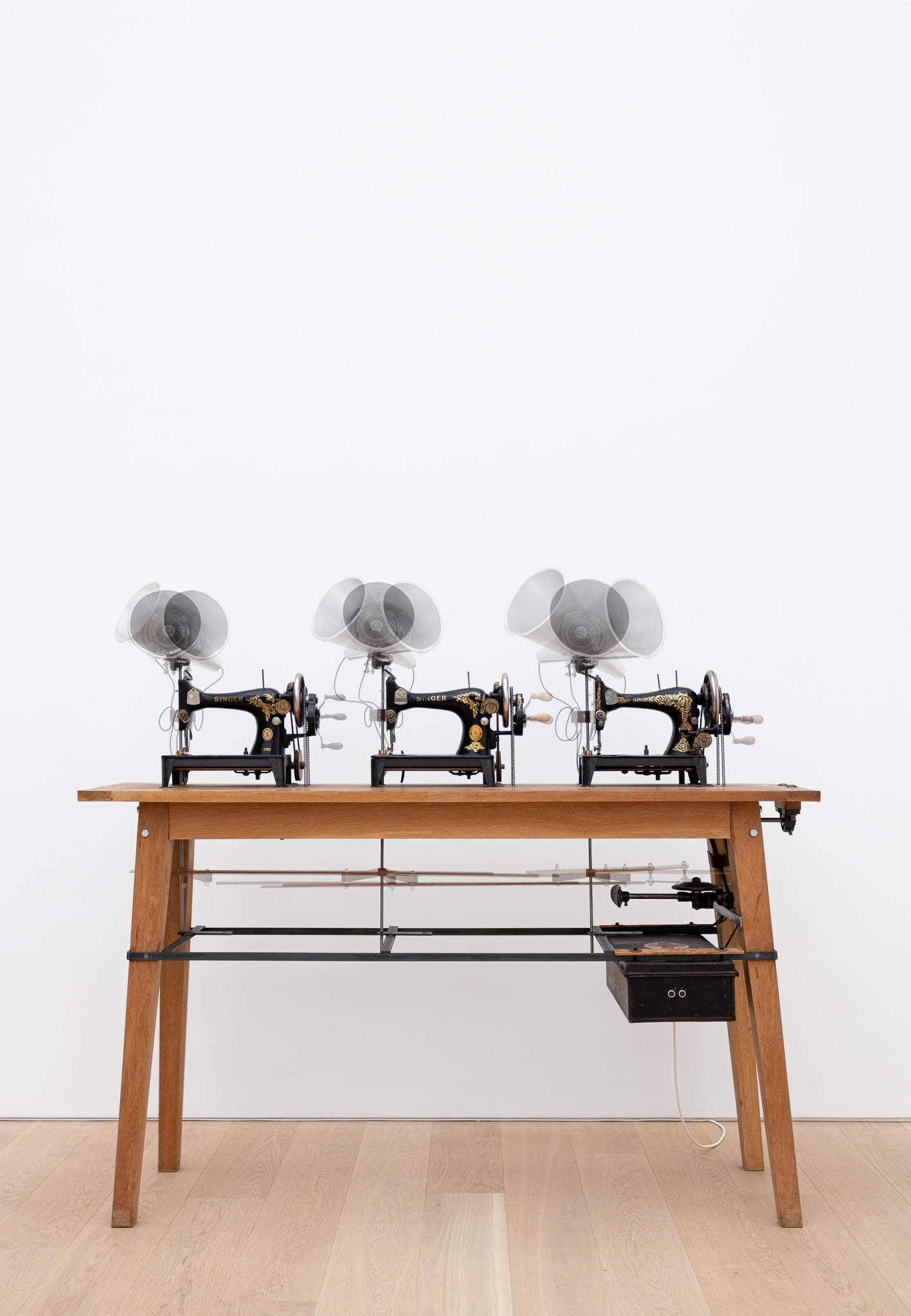 Multidisciplinary South-African artist William Kentridge (@wjosephk) created this work (“Singer Trio”) in 2017-2018. Three (beautiful) classical Singer sewing-machines are orchestrated to play an African folk song through “megaphones” that are mounted and turning on top of them.
Being the son of two Apartheid-activist advocates, the notion of protest (through the megaphones) is a recurring motif in Kentridges work.

Kentridge creates prints, drawings, films (in which he animates his own work), sculptures and installations like this one. The Eye Filmmuseum (@eye_film) in Amsterdam will present an exhibition of his “Ten Drawings for Projection” starting next week as part of the 2020 Holland Festival (@hollandfestival). These animations were created by filming a drawing, making erasures and changes, and filming it again. 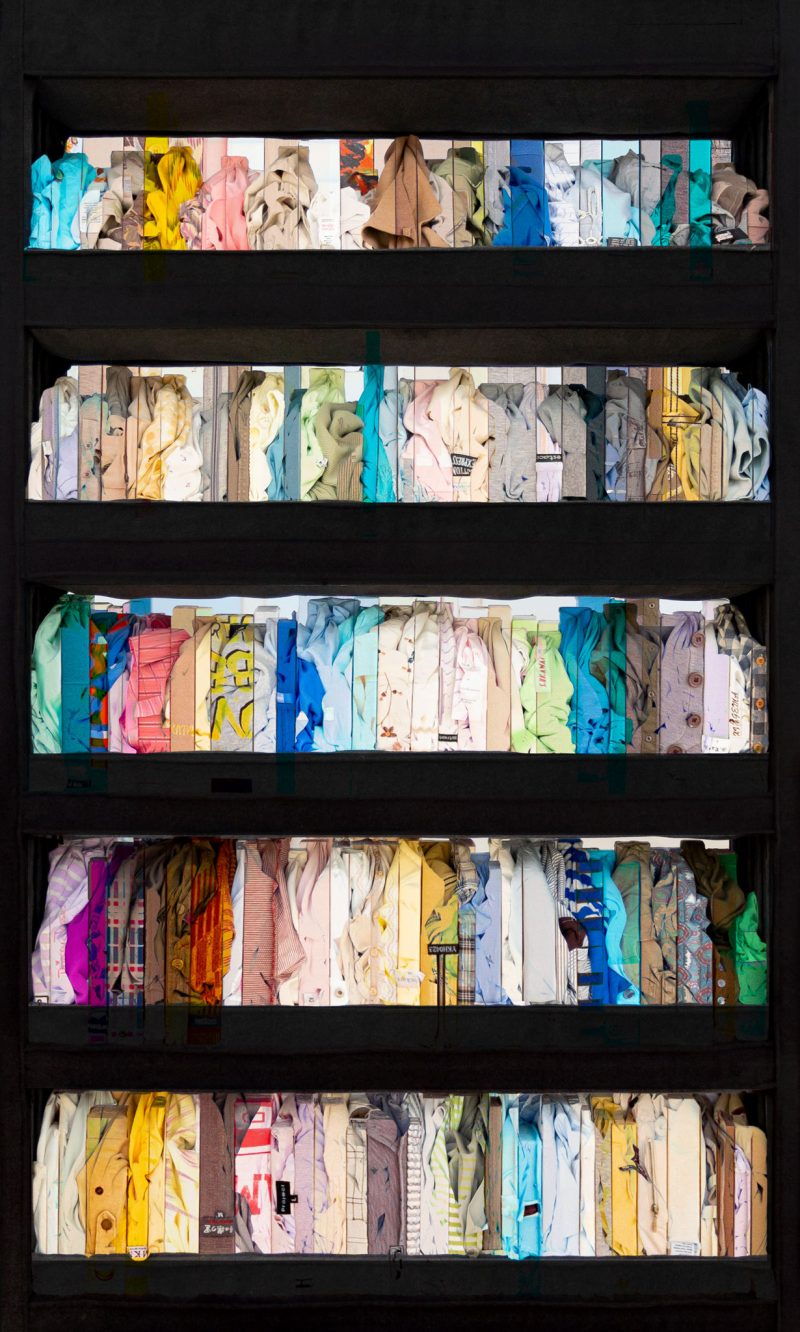 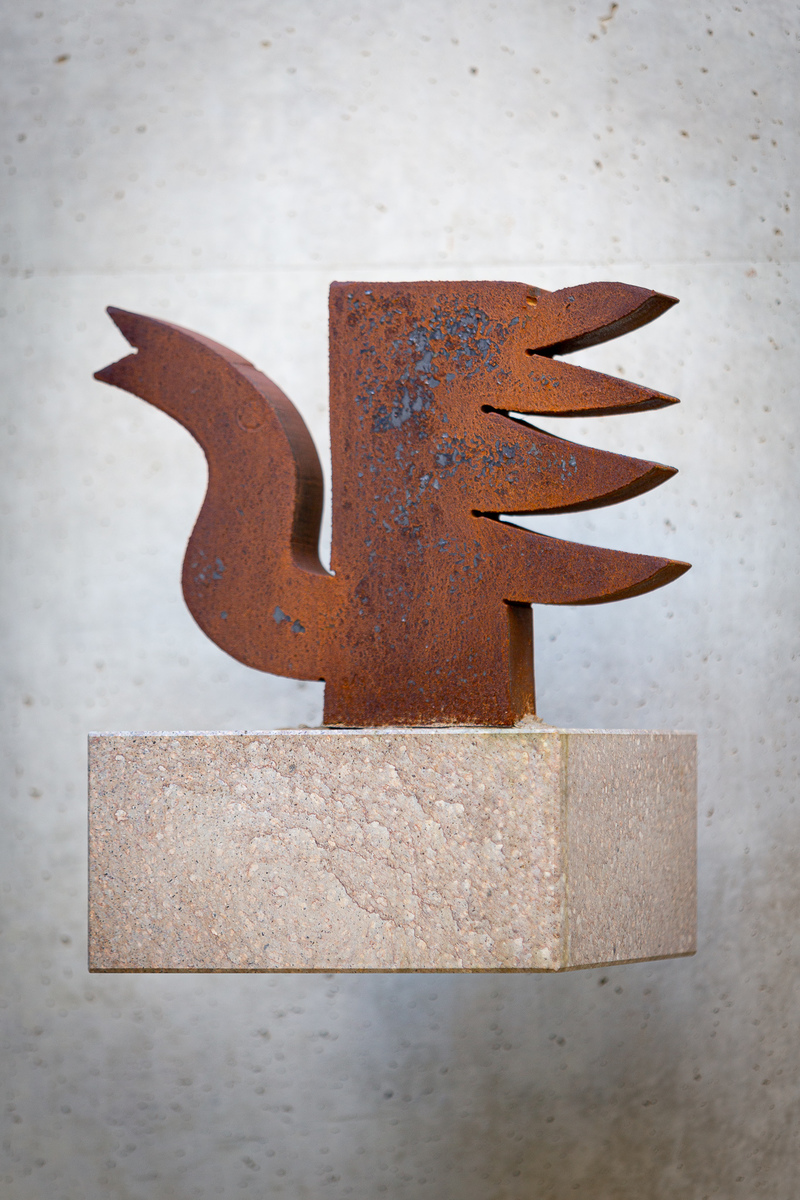 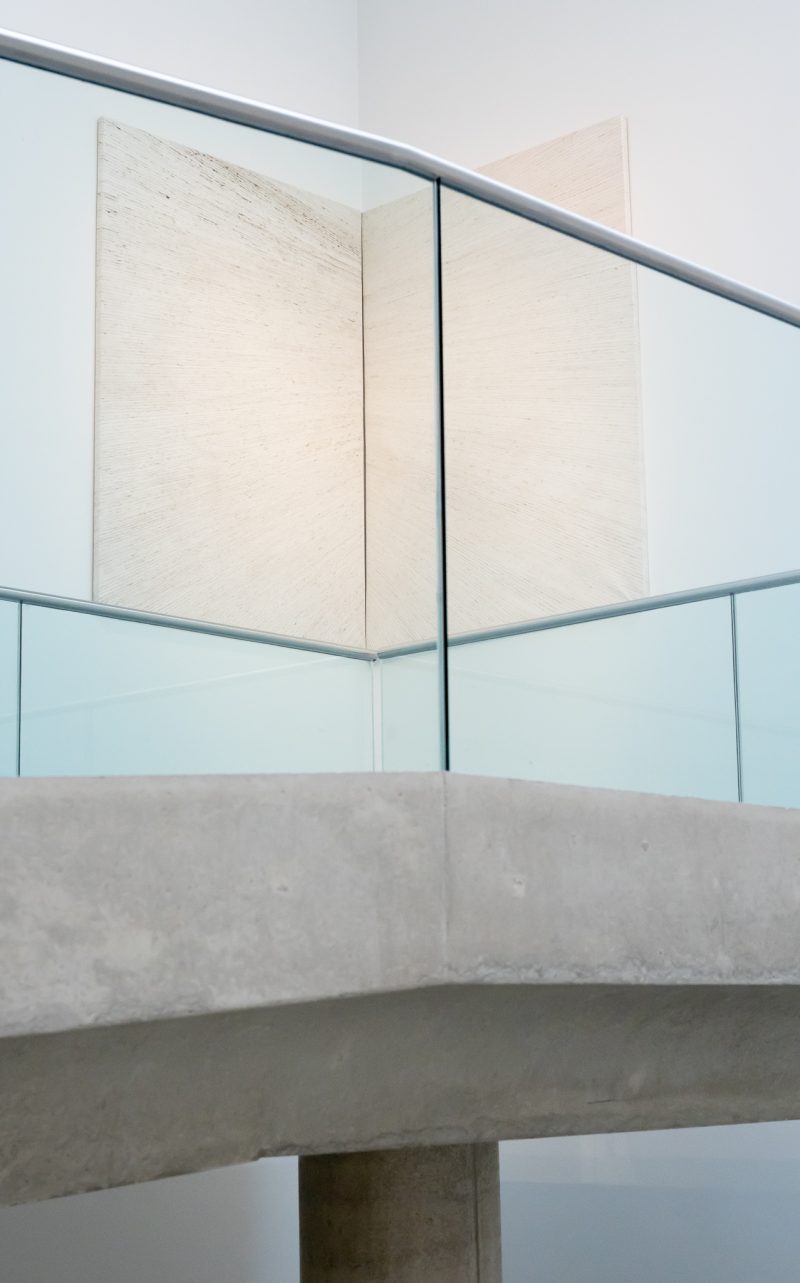 Minjung Kim at the Langen Foundation